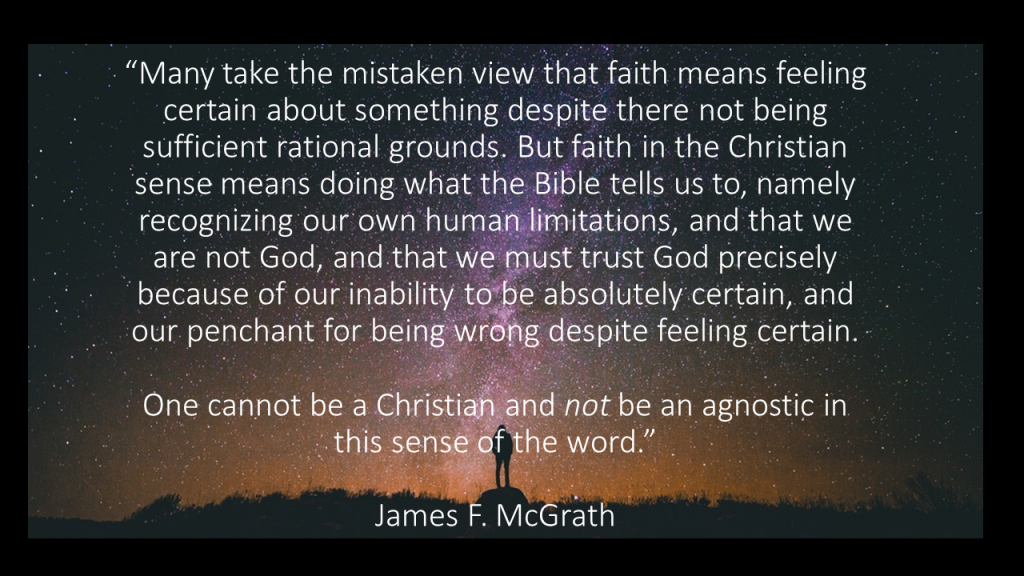 Someone on Reddit asked about Christian agnosticism, leading me to write the following (on which I based the quote in the image above, slightly modified to make better sense outside of its original context.

A lot of commenters here seem to reflect the mistaken view that faith means feeling certain about something despite there not being sufficient rational grounds. But faith in the Christian sense (on which I recommend reading Paul Tillich’s Dynamics of Faith) means doing what the Bible tells us to, namely recognizing our own human limitations, and that we are not God, and that we must trust God precisely because of our inability to be absolutely certain, and our penchant for being wrong despite feeling certain.

One cannot be a Christian and not be an agnostic in this sense of the word.

I also wrote the following a while back, in response to someone who had experienced multiple personal tragedies and asked me what view of the world seems cogent to me:

For me the most cogent thing is a humble religious agnosticism that acknowledges that there is an ultimate Reality of some sort, but also recognizes that my perception and comprehension is exhausted long before I get anywhere near to fathoming that Reality.

You also cannot be a Christian without questioning the Bible. The Bible includes positive depictions of the slaughter of Canaanites and the calling down of fire on enemies (which Jesus challenged), and demands such as that all members of Abraham’s household be circumcised (which Paul challenged).

The Bible Demands that We Be Unbiblical (It’s Paradox Wednesday!)

How Can You Call Yourselves Christian When You Don’t Believe in the Bible?

Appreciating the Myths of the Bible

Gallup: Fewer People Than Ever Before Think the Bible is Literally True

Finally, if you scrolled down this far, Leslie Weatherhead’s book The Christian Agnostic may be of interest. 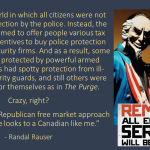 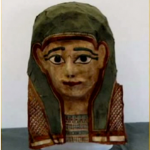 July 23, 2017 Scott Carroll on the Claim of a First Century Papyrus of the Gospel of Mark
Recent Comments
40 Comments | Leave a Comment
"“Often wrong, never in doubt.”I’ve seen this printed on tees, needle pointed on pillows, and ..."
Tony Wilson White Supremacy, Christianity, and the Capitol ..."
"You Da man! Did exactly what u said and it took care of the problem. ..."
Jose Beiro Solving the Annoying Flashing Input Menu ..."
"It's what I tend to call a classic Irregular Verb:I am a true patriot.You are ..."
Scurra White Supremacy, Christianity, and the Capitol ..."
"Intriguingly enough, since you mentioned "No one has suggested that Jesus was merely a carbon ..."
Chris H #JohnTheBaptist Enoch Seminar Nangeroni Meeting Day ..."
Browse Our Archives
get the latest from
Religion Prof: The Blog of James F. McGrath
Sign up for our newsletter
POPULAR AT PATHEOS Progressive Christian
1