By Their Tweets You Shall Know Them 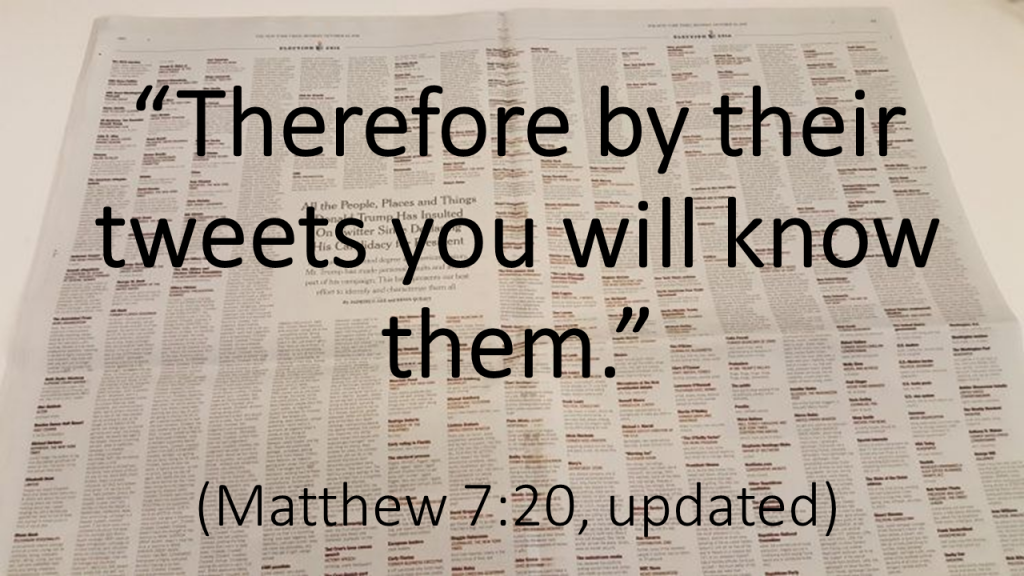 I had the idea for this rephrasing of Matthew 7:20 when having a discussion about actions and beliefs in Sunday school. The background image is a full-page spread that the New York Times made of all the people, places, and things that Donald Trump had insulted on Twitter.

What do you think? Perhaps we should incorporate Twitter, Facebook, Snapchat, and other social media into not just our rendering of Bible verses, but also our proverbs. How about these?

“Trust in Google with all your heart, and lean not on your own understanding.”

“There is nothing snapchatted that won’t end up on Pinterest.”

Can you think of others, whether improvements on these or different ones? 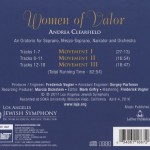 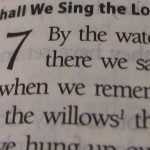