Krista Dalton wrote an article for Ancient Jew Review about using Harry Potter to explore canon. Here is an excerpt from the article:

The exercise generated intuitive criteria that the students used to construct their canon lists. I did not have to tell them to think about authorship, divine inspiration, or antiquity; they felt the intuitive pulls themselves. They found themselves weighing what they meant by authorship and what forms were deserving of canonicity. They were torn by the interjection of “outside” voices weighing in on the persona of Harry and frustrated by new technological mediums. Even the quietest students suddenly had something to say about textual canons, when the subject was Harry Potter. I strategically used this moment of unguarded interest to humanize the process of writing, compiling, and canonizing scriptural texts. The authors and compilers of antique Jewish and Christian literature were just as invested in the biblical ecosystem as the authors and fans of the Harry Potter wizarding world. In short, the students experienced just how impassioned and fraught canon lists can be.

Using modern fan cultures to teach the formation of the Bible is a dynamic tactic to breakdown the rigid presence of canon. It is difficult to suspend modern teleologies informed by religious traditions and the printing press in order to engage the porous canon processes of the ancient world. By expanding the definition of sacred from stable text to imaginal world, we are better able to teach the relationship of ancient readers and hearers to a wide textual corpus prior to rigid canon boundaries. Further, thinking through the lens of modern canon debates demonstrates how canons remain living entities, ever-evolving as fans choose which texts to emphasize and which to ignore. Fans of Harry Potter and fans of the biblical ecosystem have more in common than our students would immediately recognize, making this activity an excellent way to bridge the modern and ancient worlds.

Click through to read more details about the assignment that was used and how students responded.

I think I should write a piece about Canon: The Card Game and pedagogy for AJR. It seems like a perfect fit. The only question is what, if anything, still can usefully be added after Dalton’s article… 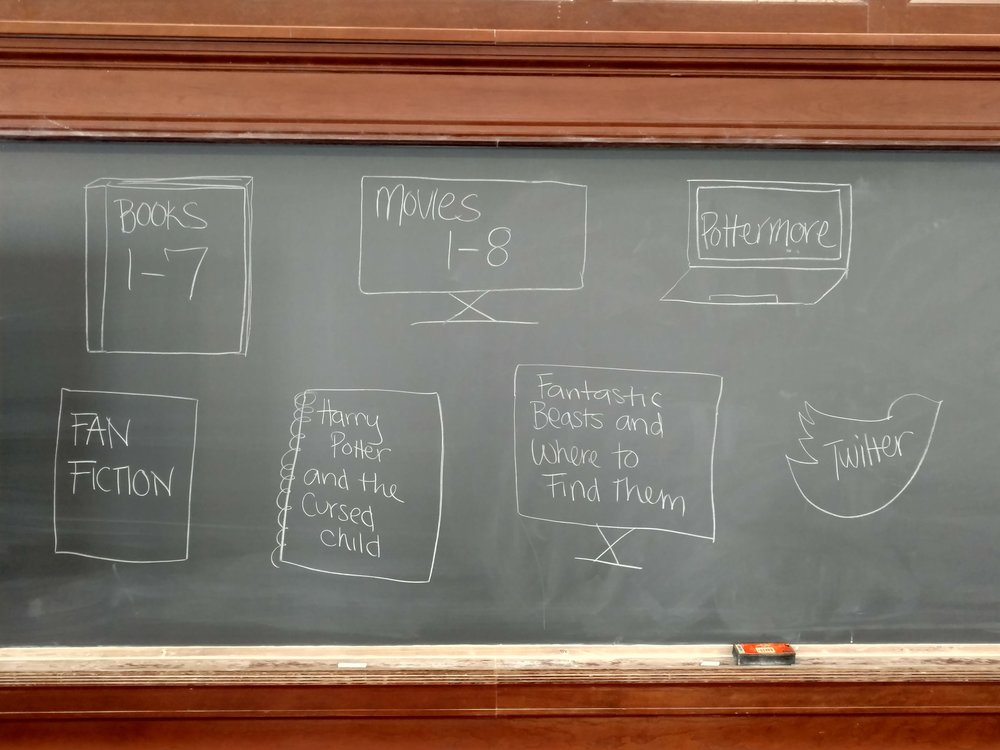 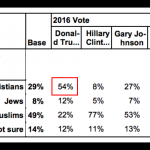 August 25, 2017 Persecution Complex
Recent Comments
0 | Leave a Comment
Browse Our Archives
get the latest from
Religion Prof: The Blog of James F. McGrath
Sign up for our newsletter
POPULAR AT PATHEOS Progressive Christian
1