Culture Shock is Good for You!

The infographic below (from Work of the World) highlights many of the positive aspects of living in another culture. I never cease to recommend that students pursue this sort of experience, since I know how transformative it was for my own life. I have sometimes wondered whether Jesus had a cross-cultural experience of some sort – or whether his experience of life in Galilee near Sepphoris provided something similar. His openness towards others and ability to look critically at his own context and its assumptions seem to reflect the perspective of someone who had traveled. The fact that in his adult life, we are told that he visited not only Jewish towns but also cities like Tyre and Sidon as well as those of the Decapolis (see Mark 7:24 and 7:31), may provide a clue to the kinds of experiences that he valued because he had already benefited from them in his earlier life.

Is that a stretch? Do you think it is possible to make a case for the benefits of traveling and experiencing culture shock not only in terms of what it can offer to you, but in terms of the example of Jesus?

I am, of course, being somewhat facetious. But in an era in which some people and societies are showing themselves trying to be as insular as possible, engaging in ridicule of others and seeking to avoid meeting them and getting to know them, never mind achieving some genuine understanding of them, it is worth noting the relevance of the example of Jesus to this matter. Of course, those who adopt that sort of stance are already rejecting the Bible’s teachings about how to treat strangers and foreigners. The New Testament says that if they won’t listen to the Law and the Prophets, they won’t listen to Jesus either, and this topic is just one example of the many in relation to which that proves to be true. 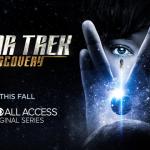 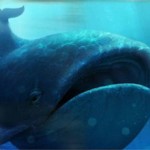 September 28, 2017 Garth Knox - Jonah and the Whale
Recent Comments
0 | Leave a Comment
Browse Our Archives
get the latest from
Religion Prof: The Blog of James F. McGrath
Sign up for our newsletter
POPULAR AT PATHEOS Progressive Christian
1 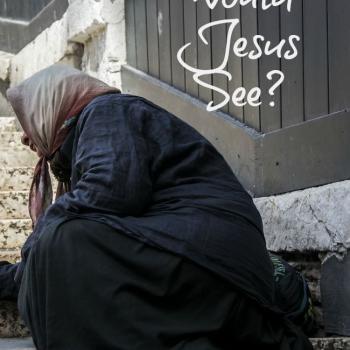 Progressive Christian
What Would Jesus See? (And Did Jesus Study...
Religion Prof: The Blog of James F. McGrath 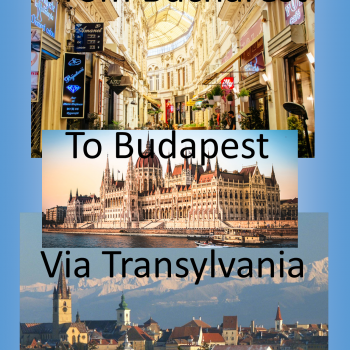 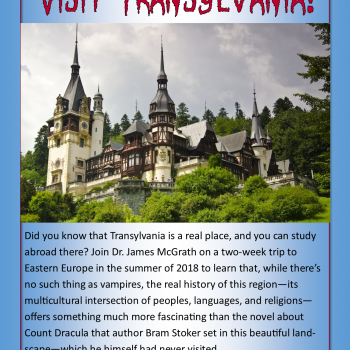 The School Prayer Trap
My first grade teacher began every class with prayer. It was a...

Faith in a Time of Pandemic - We...
CXXX A Larger Vision (8/12) “Do not say ‘I am only a...
view all Progressive Christian blogs
What Are Your Thoughts?leave a comment
Copyright 2008-2020, Patheos. All rights reserved.