I’ve been meaning since Peter Gurry blogged about it last year to mention the launch of the online Database of Conjectural Emendations. Just type in a verse or passage and it will inform you about suggestions about other readings that scholars have considered, even though they are not found in any extant manuscript. This is a good resource for understanding both the liberties scholars sometimes take in imagining how things might have happened in spite of the evidence we have, and thus also the limits to how far it is appropriate to go in embracing such speculation. 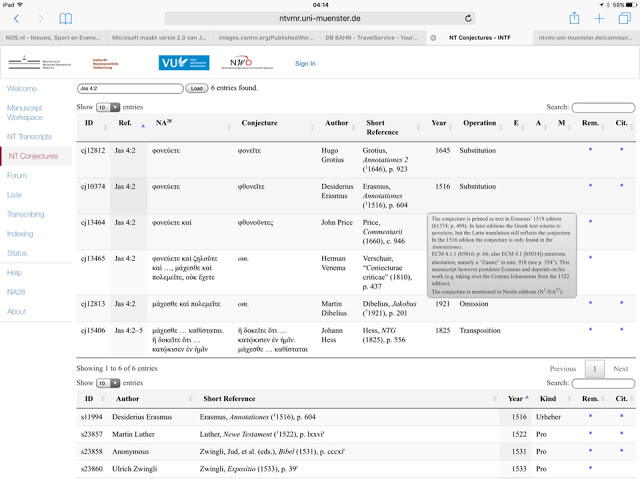 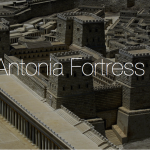 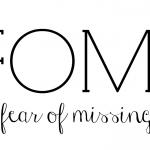 November 13, 2017 Matthew 25 (FOMO Edition)
Recent Comments
1 Comment | Leave a Comment
"How is that a rhetorical question and not an actual attempt at soliciting an answer?"
Nixon is Lord Butler University’s New Social Justice and ..."
"When in doubt, consult Palpatine regarding Natural/UnNatural:https://www.youtube.com/wat..."
John MacDonald Nature Gone Wild
"Can anyone point to specific sources for "The Joker’s Theology" mentioned above in terms of ..."
John MacDonald #CFP Religion and Horror
"Thanks! I'm familiar with Papoušek and Andreev, and still trying to get hold of Thrower. ..."
Mark Mythicism, Monotheism, and Mandaeism
Browse Our Archives
get the latest from
Religion Prof: The Blog of James F. McGrath
Sign up for our newsletter
Books by This Author Books by James F. McGrath