The usual way for discussion of the Bible as “inspired,” “infallible,” or “inerrant” to proceed is for conservative theologians to decide in advance what those terms mean, assume or argue a priori that they apply to the Bible, and then shoehorn the Bible into the box.

That this is inappropriate at best, and an attack on and distortion of the Bible at worst, rarely gets mentioned.

So I appreciated the post on the blog Euangelion about Amos Yong’s effort to expand what inspiration might mean in light of inductive evidence from the Bible itself, and in particular the Book of Revelation.

Here are some of the things we might say about the inspiration behind the Bible if we work in this inductive manner:

1) The voice we hear – everything from its style and grammar to its substantive focus and distinctive turns of phrase – is the voice of the human author. It may be that the author was comvinced that they were speaking for God, and they may even dare to speak as God. But the uniqueness of each voice is clearly audible, especially if one reads them in the original languages, and can only be denied if such evidence is ignored or deliberately obscured.

2) They get things wrong as well as right. Atheist critics reacting to a fundamentalist heritage that used to be their own will tend to latch onto errors the same way their former selves would tout things as precise predictions (sometimes implausibly distorting the text in order to construe it as such). The fallible human authors are better appreciated as insightful but fallible, rather than being distorted by ideologically-driven attempts to define scripture as either inerrant or trash.

3) The focus is on the context in which the work was produced. Even a vision of a distant future in which Egypt worships the God of Israel (as we find in Isaiah 19) reflects the interaction of Judah, and of the prophet, with Egypt in that time. Revelation is about the Roman Empire and Christians within it, and only by extension does it have to do with us.

4) We are prone to misinterpret even (and sometimes especially) texts that are (or we think are) familiar to us. That is the only way to explain how so many people can think that the expectation of a transformed earth in the Book of Revelation is about a “heaven” that people go to after they die. (The trees should have given it away.)

What else would you add to a list of principles that ought to inform any view of “biblical inspiration” based on what is actually found in the Bible, rather than being formulated in the abstract and the Bible then forced to conform to it? 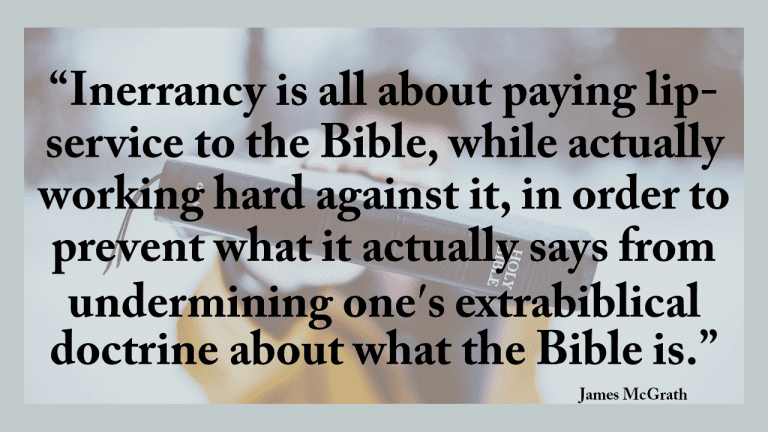 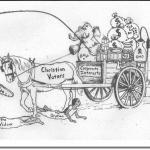 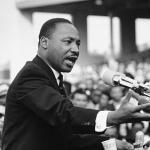