Continuity in Bands and Religions

As I’ve thought about what to cover in a book on theology and progressive rock that I’ve begun working on (and for which I’m delighted to say a contract has been issued – more on that soon), one topic that has come to mind is that of continuity. This isn’t unique to prog, to be sure, but it certainly provides numerous illustrations. Is Pink Floyd really only Pink Floyd while Syd Barrett is with them, or only after he leaves, or equally both? What about Roger Waters? Who can leave or join Genesis and it still be Genesis? That last one really gets fans riled up, although no one could seriously claim that tracks like “Lurker” and several others from the album Abacab, or “Tonight, Tonight, Tonight” and various others from the album Invisible Touch, are simply standard pop or rock fare. Nor can it be claimed that Genesis ever completely eschewed short songs that anyone can enjoy listening to, or that any of its members, on their solo albums, never made a standard pop rock song. Prog rock in particular, more than other genres, has its purists, which is ironic given that it is a genre defined in its essence by transgressing boundaries and eclecticism. And so it makes sense to ask similar questions about the Twelve Apostles, or about Christianity itself, and to do so in comparison and conversation with the related questions about music.

The New York Times had an article on this very topic recently, which was the direct prompt to write a blog post about this topic that I had already been thinking about. Here is an excerpt:

Rock music constantly asks the question, “What’s real and make believe?” Strict constructionists like Koppelman, Edwards and I may scoff at some incomplete band reunions, but for less skeptical fans, including apparently many people who adore Foreigner, there’s a simpler, ontological litmus test. If you have as grand an emotional experience seeing Journey without Steve Perry as you would with him, how is your experience not real? Because if Journey won’t perform with Perry, your choice isn’t Fake Journey or Real Journey, it’s Semi-Journey or No Journey at All.

Of related interest, here is a Last Supper recreation that connects with the theme of this post… 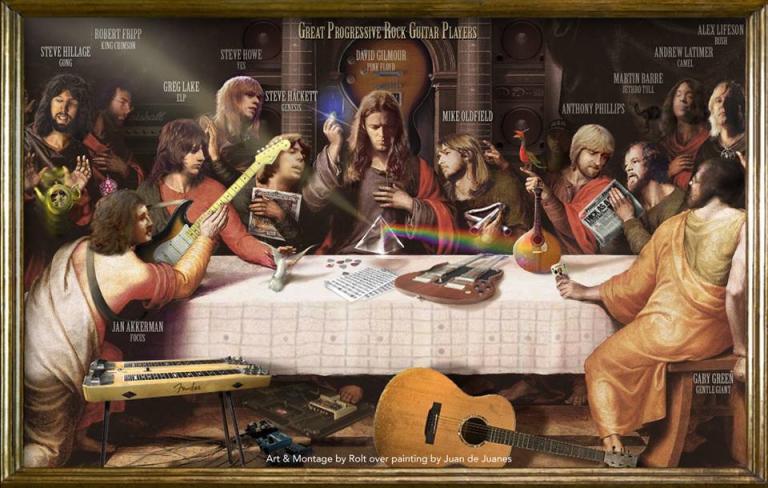 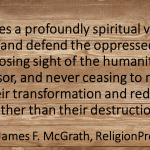 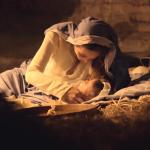