Knowledge and Progress in Science, Theology, and the Arts

It was interesting to find myself discussing the question of whether the arts can provide knowledge or make progress in the way science can, and then to have a post about the same topic in relation to theology appear on Sandwalk. I created a draft post, and then didn’t return to it for quite some time, as you may have noticed often occurs. But this topic kept coming up. Roger Olson wrote in a post called “Has Science Buried God?”:

Much American conservative evangelical apologetics has been dumb. It has been easily swept aside by skeptics because it has relied too heavily on gaps in secular knowledge and explanation. Or it has depended on highly debatable arguments about history and evidence. The Brits have done the best job in recent years of demonstrating that science itself, when it keeps to its proper limits, does not conflict with or even undermine Christianity insofar as Christianity stays true to its limits. Both have explanatory power and can work together. The conflicts are all imaginary and based on misunderstandings.

Love…is a way of knowing, a way of investigating reality. God is love (ontology), and the one who loves knows God (epistemology).

In short, love is a science. Love is as rigorously factual and empirical as any test tube or controlled experiment.

Love is a technology of knowing. Love uncovers facts about the cosmos. Love reveals the truth.

Love is as scientific an instrument as a telescope, microscope, petri dish or particle accelerator.

Despite those who reject one or the other, science and religion – and many other things – are indeed “ways of knowing,” which sometimes overlap or converge, sometimes complement one another, and sometimes are just different. It isn’t surprising that there are different models of how to relate religion and science. All of them are true, some of the time.

On this topic see also:

And for an example of how experiential learning can lead to an understanding of how Intelligent Design and Star Wars fandom are related, here’s a cartoon that illustrates the point: 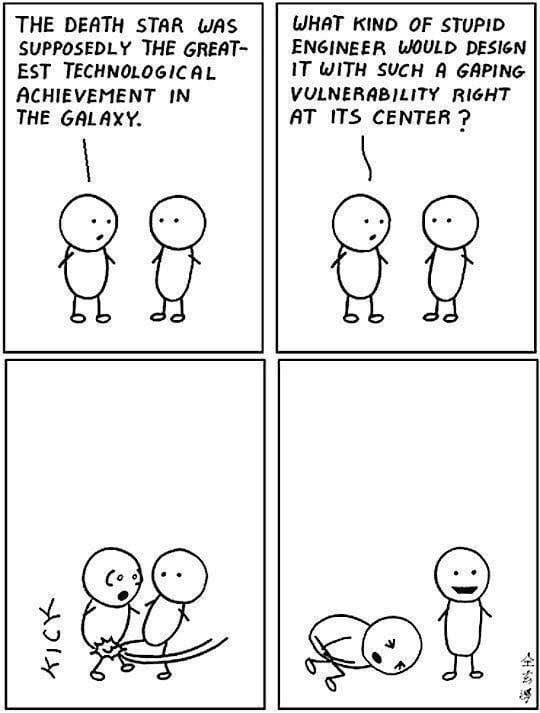 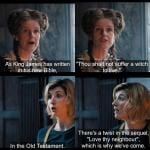 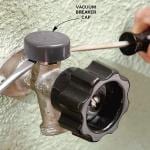 Progressive Christian
Q as a Source of Knowledge about John...
Religion Prof: The Blog of James F. McGrath