The globalization of our lifeworld has brought attention to how we think about religion and
non-religious contexts. The existence of secularity in contemporary society and culture is

contested in many fields in which scholars of media, religion and culture studies engage.
Some strongly argue the secularization thesis is dead, as digital media and globalization
help give rise to a post-secular condition that enables new forms of spirituality and
religious sensibilities throughout networked cultures. Yet other thinkers contend
secularization and secularism are actually on the rise, and argue scholars supporting
post-secular views rely on overly simplistic definitions of religion.

The 2020 ISMRC conference theme “Rethinking Media, Religion and Secularities”, seeks to
interrogate these assertions and debates and the role media plays in communicating and
mediating secularity in contemporary society. We suggest there is not just one, but
multiple forms and understandings of the secular at work within global society and culture.
We encourage presentations that explore cross-societal, cross-cultural and
interdisciplinary investigations of the concepts “secular”, “post-secular” and “non-secular”.
For example, ideas of the post-secular need interrogation in the face of the decline of
mainstream churches in North America and yet the rise of popular-folk religions in Nordic

and European countries, which challenge the notion of European secular culture. Such
trends give rise to contested definitions, and call for considering the very definition of
“religion”, and the role various forms of media play in communicating, amplifying and/or
shaping secular and post-secular manifestations.

The conference, which represents the biennial meeting of the International Society for
Media, Religion and Culture, will explore these issues from a range of disciplinary
perspectives. International participants from such disciplines as media studies, journalism,
religious studies, anthropology and sociology of religion, as well as history, literature and
public policy are welcome. Since its first meeting in 1996, the conference has become the
leading international gathering for the discussion of research in religion, media and culture.

word abstracts for each paper, and names and titles of up to four participants (a
moderator/respondent might be added).

Please note that conference attendees are not allowed to make more than two
presentations (i.e. present on a panel and offer a paper, take part in a panel and a
roundtable, have their name listed on two papers). Paper and panel sessions conducted in
other languages than English will be considered, however abstracts should be provided
both in English and proposed language for such submissions.

Potential panel, workshop and paper proposals may address, but are not limited to the
following themes:
● Media and the contested visibility of religion
● The role of media in framing and promoting various notions of the secular
● The role of media in the formation of post-secular tendencies and contexts
● Digital religion and the rise of secular religious-like practices
● Secular and post-secular themes in entertainment media
● Media and the politicization of the secular
● Rethinking media, religion and secularities in public theology
● Secular journalism and new religious and secular diversities
● Theoretical and methodological approaches to the study of religion, media and secularities

● Religious and secular (il)literacy among media audiences
● Media and varieties of non-religion
● Media, religion and secularities in a global perspective
● Material and symbolic mediations of sacred and secular

More information about conference abstract submission and registration will be available
on the ISMRC webpage.

The conference will be held at the Sigtuna Foundation, Sigtuna, Sweden. For information
about the venue, housing and transportation see: the conference page.

We warmly welcome you to Sweden and ISMRC in 2020! 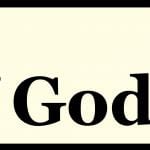 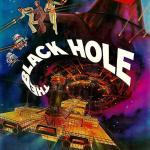 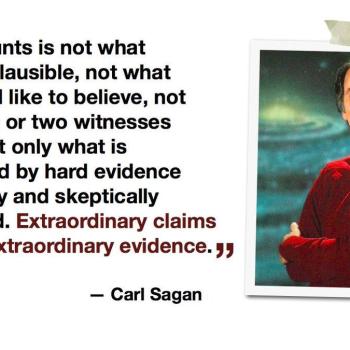 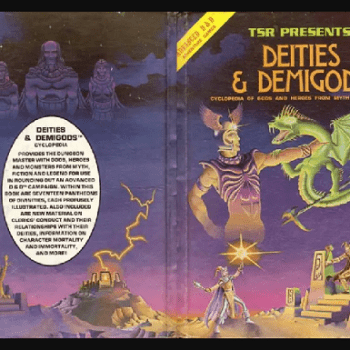