Matthew Collins adapted something from the realm of math for application to biblical studies and religion. He shared it on Facebook, and I asked for permission to circulate it. I adapted it slightly more to fit its new application better, but the vast majority of it is his and/or his source’s.

Are they a crank? Use this scoring system to find out:

(NB: This is stolen from mathematics and slightly edited, but I think it works for bible/religion too.)

This “taxonomy of quackery” appeared just as I was working on this blog post. Coincidence, or evidence that they are watching me?

A Taxonomy of Quackery

Let me also share some things I wrote previously on this topic.

Cranks according to Jonathan Kay

Also relevant to this topic is this cartoon from Pictoral Theology: 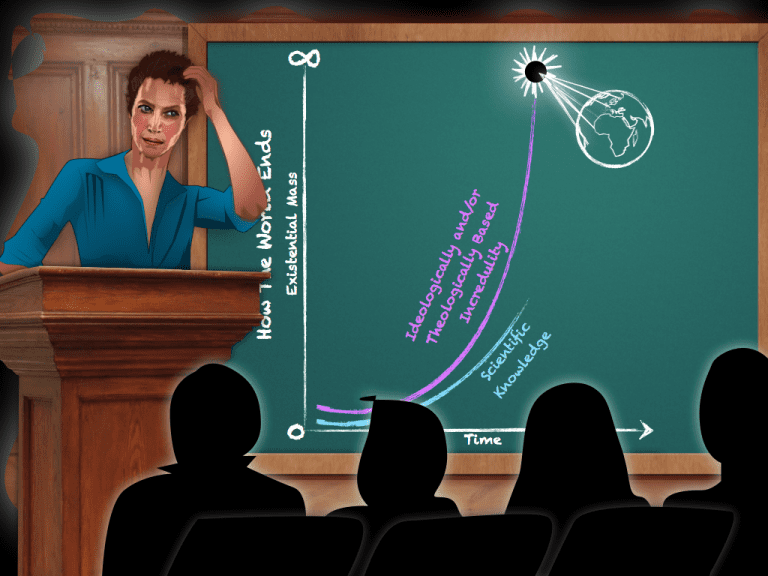 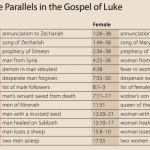