The Gospel of the Gaps (and the Gaps of the Gospels)

One of the things that mythicists regularly mention is the (in their view) long period between when the events that gave rise to Christianity transpired, and our earliest copies of texts that mention them.

They clearly have no sense of what is typical when it comes to ancient history more generally.

I can understand their dismissal of and impatience with Christian apologists who seem to think that, because we have relatively earlier copies of early Christian writings than most other ancient writings, that somehow vouchsafes that what the authors of those works wrote is “true” (whether historically, theologically, or in any other sense of the word). But the fact that people are badly wrong in one way doesn’t justify being wrong in a way that is in some respects precisely opposite the other way of being wrong, while in other respects is a very similar mirror image.

What strikes me is that both sets of fundamentalists have a tendency to point out “gaps” in the “fossil” evidence and “missing links,” without either understanding that things we do not know and evidence we do not have is not a counterargument to conclusions drawn on the basis of the evidence we do have. When the evidence organizes naturally into a pattern and the pieces fit together, experts in relevant fields draw the appropriate conclusions.

Of course, manufacturers of doubt in history and science can spin the gaps to claim that the evidence does not fall nicely into patterns pointing in a consistent direction towards a particular conclusion. That’s why understanding this matters so much.

“With Religious Fervour” in New Humanist 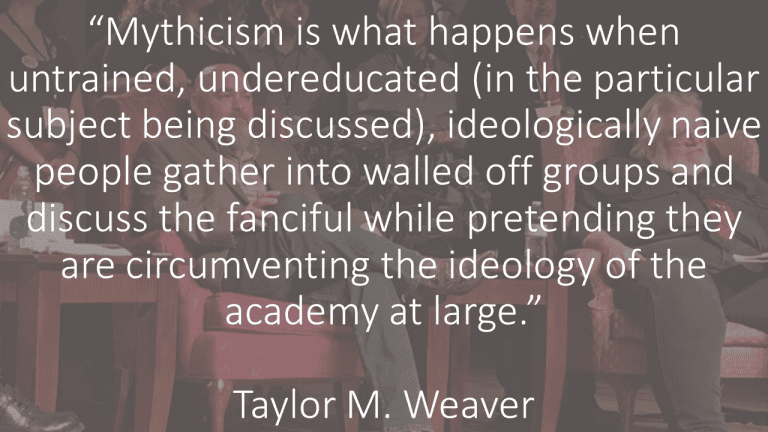 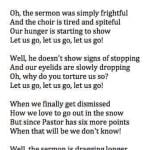 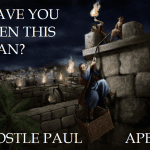