I’ll be presenting on the subject of Open Educational Resources (OERs for short) at Butler University this Thursday, together with one of our librarians, Jennifer Coronado. She has not only been an active supporter of OERs and open access scholarship in general, including in conjunction with the PALNI (Private Academic Library Network of Indiana) Affordable Education Initiative, but also convened a Faculty-Staff Learning Community this academic year to explore this topic. I was eager to participate in general, but also at this particular time, and that’s one of the main things I will talk about at the Faculty Food for Thought event. The reader for a class I teach as part of Butler’s Global and Historical Studies component of our core curriculum, on China and Islam, has a reader that consists mostly of historical texts, including many ancient ones: excerpts from the Analects, selected Hadith, etc. Almost everything in the book is either available online, or can be found in a legitimate form through a university library and placed on an LMS for students to access. And yet that reader was the most expensive textbook required for the course. I’ve begun gathering things that I have found online. Since in some instances, despite them being discoverable in places, I am not certain of the copyright status. And so I will probably keep them in the form of a blog site rather than as an OER book in the strict sense.

The fact that even when it comes to a book, one can mix and match contents, makes these seem remarkably useful. I’m also interested in the ways that digital platforms allow one to go beyond the traditional form of the textbook in other ways, such as creating a Choose Your Own Adventure textbook (as I did some years ago, developing what the introduction to such a textbook for the Bible might look like).

Not all OERs are equally good – but nor are all print textbooks. There are resources to help with this, such as this Libguide on evaluating Open Educational Resources.

Elsewhere recently there have been articles and blog posts about this topic:

Bill Caraher wrote about “Publishing as an Ecosystem” and was very critical of the push for these as yet another form of exploitation of faculty without adequate compensation. In response, I would point out that few of us will ever get to write a textbook that will be so widely used that it will earn us significant amounts of money. A bigger issue for me is the fact that writing textbooks, even really good ones, is not always valued in tenure and promotion. At institutions with a focus on teaching, this ought to be valued, and OERs in particular.

OER can save colleges money, too, and not just students. That said, expensive textbooks are a particularly heavy burden for students, and for some more than others. The fairness of access to materials alone makes it worth developing OERs.

For those interested in looking at examples, there are introductory and intermediate open textbooks for New Testament Greek. 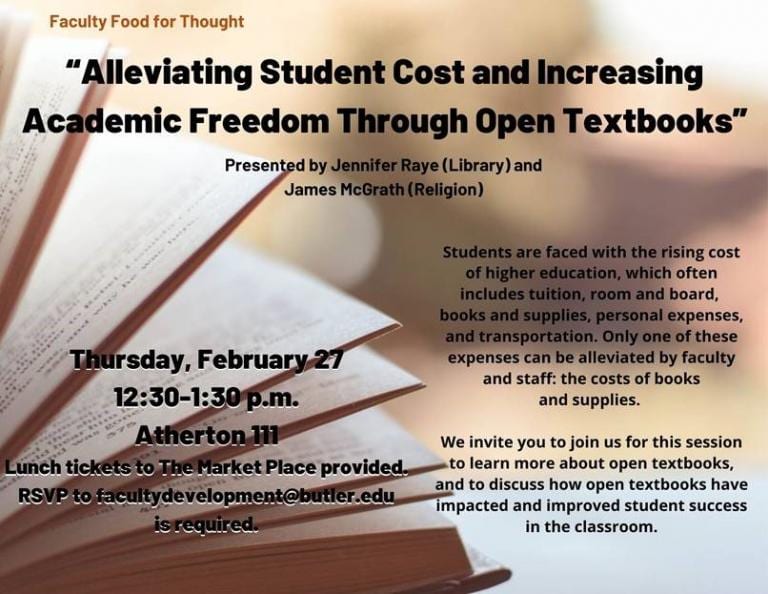 February 24, 2020
Doctor Who: Ascension of the Cybermen
Next Post