Handwashing for Nerds, Geeks, and Other Science Fiction Fans

There are many musical versions of the recommendation and tutorial for handwashing, trying to ensure that people spend enough time on the process. At this point the aim is no longer functional but primarily aimed at humor. But whether you need the actual tutorial at this point or not, or ever did, if you are a science fiction fan then these two tutorials – one derived from Star Trek and the other from Dune – will be useful or at least amusing. Hopefully by putting the Star Trek one first (arguably the most widely familiar of the two) it will not be considered bias towards the one franchise over the other… 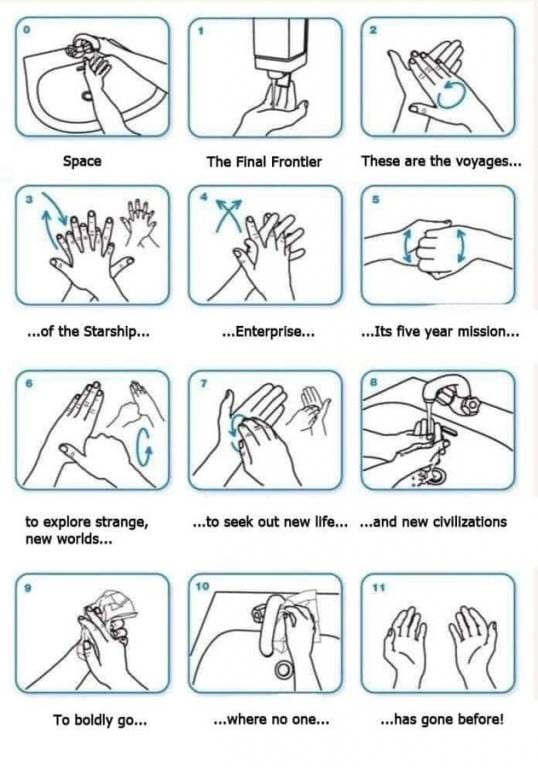 And from Dune, fans will recognize the Litany Against Fear, rather appropriate in the circumstances. 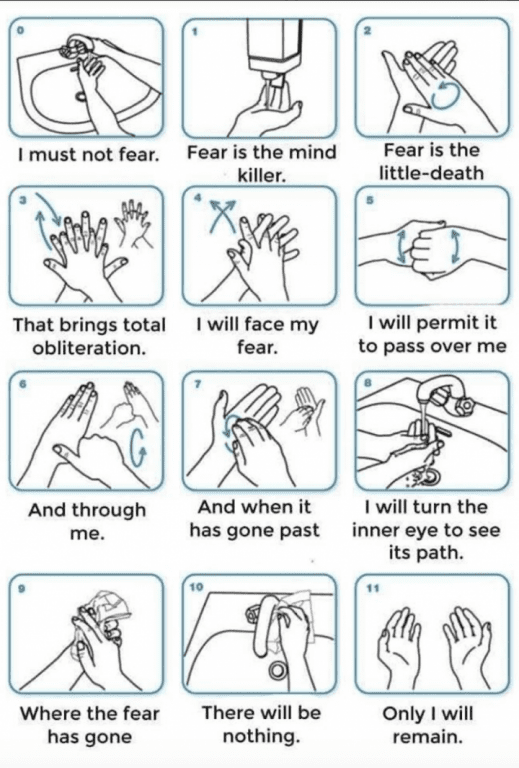 This is the source of the above:

And for those who say prayer cannot help, there’s this: 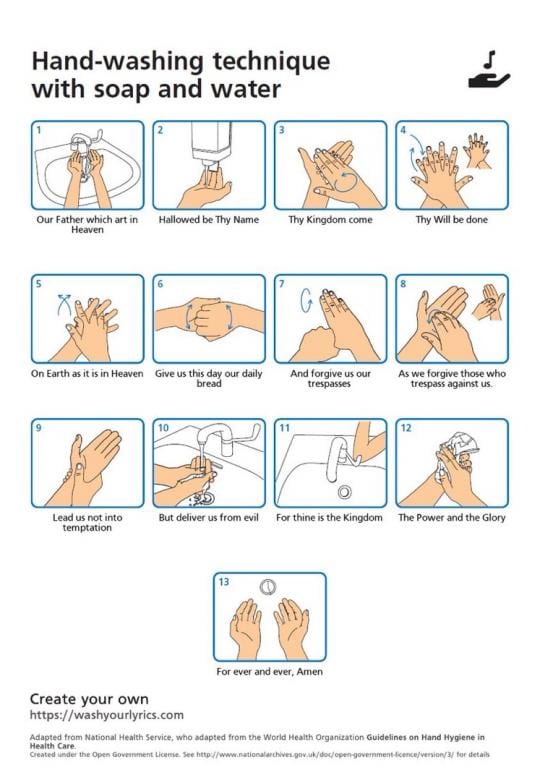 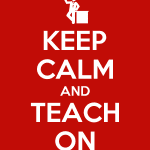 March 13, 2020
Keep Calm and Teach On (Moving Your Course Online on Short Notice)
Next Post

March 15, 2020 #CFP: Female Perspectives on the Future: Science Fiction by German-Speaking Authors
Recent Comments
0 | Leave a Comment
Browse Our Archives
get the latest from
Religion Prof: The Blog of James F. McGrath
Sign up for our newsletter
POPULAR AT PATHEOS Progressive Christian
1

Imagery of a Good Shepherd (Part 2)
This story that so many White Christians hold dear puts God on...
view all Progressive Christian blogs
What Are Your Thoughts?leave a comment
Copyright 2008-2021, Patheos. All rights reserved.
error: Content is protected !!