In the Footsteps of John the Baptist Part 1: From the Mediterranean Sea to the Sea of Galilee

As I prepared for my recent trip to the Holy Land focused on John the Baptist, there were moments when I wondered whether it would accomplish what I hoped for. Would standing in the same places that John, his followers, and his critics stood lead to any new insights or raise new questions? The answer came as I made a quick visit to Joppa (Yafo), the ancient port city on the Mediterranean, since it is so close to Tel Aviv’s Ben Gurion airport. We aren’t told that John or early Christians ever baptized someone in the Mediterranean Sea. Why not, especially given that there are stories about the early Christian movement in the Book of Acts that take place in Joppa and in Caesarea Maritima? Even if John’s immersion ritual was focused on forgiveness rather than ritual purification, he shared the belief that flowing water (in Aramaic “living water”) was necessary for it to be valid. Whether there were baptisms in Lake Tiberias (more often called the “Sea of Galilee” even though it isn’t a sea) we are not told, but from the perspective of Jewish thought the lake was a natural mikveh or immersion pool, since it had water flowing into it as well as out of it. The Mandaeans still emphasize this, whereas ultimately Christianity abandoned the requirement that water not be “cut off” in order for it to be valid for baptism. Christian baptism is relevant but should not be the only lens through which scholars approach John’s baptism. Christianity took its symbolism as well as the practice itself in very different directions.

I will write more in subsequent posts about places that I stayed and visited during the trip. For now let me just get this series started with the above brief words, providing indication that the trip proved relevant to my research aims right from the first day, although subsequent days would seem far more revelatory in exciting ways. Let me also share some recent links to posts and articles elsewhere related to John the Baptist. Also, at the end there’s a photo from my trip that connects with another of the topics I blog about here frequently…

David Wenham writes (in part four of a lengthy interview with Ben Witherington):

I see the relation of Jesus and John the Baptist as very important historically and theologically. You are of course right that some of John’s disciples became Jesus’ disciples, though I am not sure if their history with John would make them continue his baptizing work when they transferred to Jesus, if Jesus was not in favour of it! I take it that Jesus was a ‘baptist’ (John 3:25,4:1) even though the hands-on work of baptizing was done on his behalf by his disciples (as was probably also the case later with Paul and his team of companions). I think there is some reason to think that Jesus’ baptizing may have been embarrassing to early Christians, since it could be argued, and may well have been argued by some followers of John the Baptist, that the one who baptizes is greater than the one baptized; Jesus could have been seen as John’s disciple, as ‘he who comes after me’. John’s gospel clearly wants to refute that idea; see John 3:26-36, and I suspect that John 4:2 is the evangelist distancing Jesus from John in response to this discussion. We see not only John, but also Matthew responding to the same sort of question in 3:13-15.

In part five of the same interview he says that he views John as having at one point been part of the Qumran community, before charting his own course. On that subject also have a listen to this podcast featuring Sidnie White Crawford talking about the Dead Sea Scrolls. In part eleven of the Witherington-Wenham conversation they discuss why Jesus discussed his identity with his disciples at Caesarea Philippi. Has anyone suggested that it is because that place is a key source of the Jordan River, and thus the location was a perfect one to discuss whether Jesus was John the Baptist, and if not, who he was?

Liverpool University Press has a blog post about Charles Haberl’s new book The Book of Kings and the Explanations of This World: A Universal History from the Late Sasanian Empire:

I have been giving a lot of thought to the question of whether John the Baptist was a nazirite, and what the implications are for how we understand various aspects of his life and teaching. The recent article by Richard Lederman about the nazir and their hair is relevant to this subject.

Let me also share this blog post from James Tabor in which he shared a video of a lecture about John the Baptist with particular focus on his ethical teaching:

Tracking John the Baptizer and His Followers–Including Jesus!

Here is a direct link to the video:

Finally, here I am at the place where the Jordan River starts (or more accurately resumes) at the southern end of Lake Tiberias. Note the Mandalorian shirt. The theme of the trip could perhaps have been “This is the Way (of John the Baptist).” The early Christian movement, according to Acts, was known as “the Way,” after all, and it might well be that that designation was taken over from John’s movement. It probably wasn’t the only one that Christianity inherited… 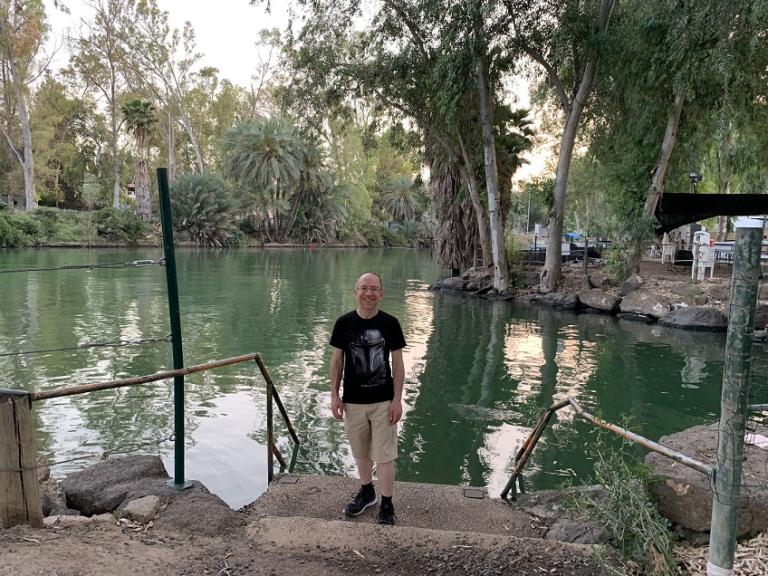 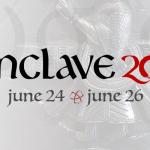 June 22, 2022
John the Baptist and the Mandaeans
Next Post 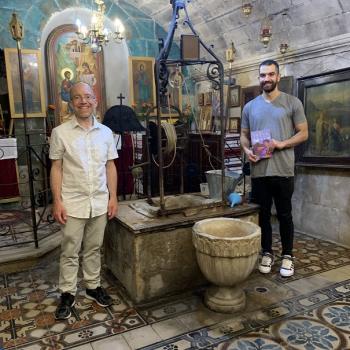 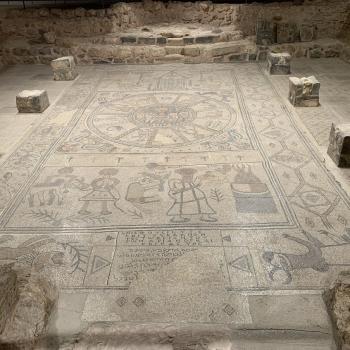