Is Being Transgender A Choice Or Something Deeper?

Transgender, smansgender. It’s a choice right? Not so fast. 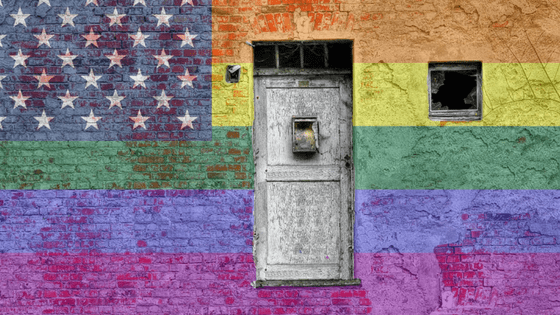 Transgender individuals have received a lot of global attention during recent years and as it many times is when it comes to human sexuality, various religious groups and human rights groups are actively involved and taking opposite positions on the matter.

Most people who have investigated the topic agree that about 99.4% of American adults are cisgender. That is, they identify their gender as unchanged from the sex that was recorded on their birth certificate when they were born. The rest, about 0.6%, are transgender.

Most of the latter were identified as being male at birth and now regard themselves as female. They are referred to as “MTF” (Male To Female) transgender individuals.

Almost as many were identified as female at birth and currently identify as male. They are referred to as “FTM” (Female To Male).”

A minority of transgender persons identify as being of neither gender, or of both genders, perhaps alternating over time.

The vast majority of people believe that being transgender is not a conscious choice. However, religious conservatives often consider these persons to be simply “gender confused” and in need of therapy to straighten themselves out.

However, many trans persons, their allies, and mental health professionals believe that most transgender persons have a female brain in a male body or vice-versa, that they are not confused and that therapy will not enable them to change their identity.

This mismatch between a person’s assigned and perceived gender, called gender dysphoria, often causes them extreme distress. Surveys of trans adults have indicated that 42% of MTF and 46% of FTM transgender persons are so troubled, they attempt suicide one or more times during their lifetime.

Hopefully, this percentage will drop in the future as more becomes known about being transgender and as they become more accepted within their families of origin as well as the rest of society.

The current edition of the American Psychiatric Association’s Diagnostic and Statistical Manual of Mental Disorders [DSM-5] does not regard being transgender as a mental health problem. Instead, it regards gender dysphoria — the extreme distress which often accompanies being transgender — to be the problem that may be helped by therapy..

Being transgender is much more common among children, than among adults. It can start as young as 3 years-of-age but most of these children de-transition over time and re-adopt their birth-identified gender.

When the U.S. Supreme Court legalized gay marriage — a.k.a. same-sex marriage on 2015-JUN-26, many conservative religious, political and social groups who had actively fought against marriage equality for lesbians, gays and some bisexuals quickly switched to making life as difficult as possible for transgender persons.

Past history has shown that once a discriminated-against group organizes and fights for equality, they will eventually attain it. For example, in the United States:

There are now signs that the U.S. public is following the same path towards the acceptance of transgender persons:

This a remarkably quick social change. In comparison, public acceptance of gay marriages has been evolving over almost three decades and still has not quite reached this level of acceptance.

The Williams Institute. New Study Suggests Link Between Experiences of Discrimination and Suicide Attempts Among Transgender People. Retrieved from https://williamsinstitute.law.ucla.edu/press/press-releases/28-jan-201/

Religious Tolerance. Gay marriage in the… territory of American Samoa. Retrieved from http://www.religioustolerance.org/same-sex-marriage-american-samoa.htm 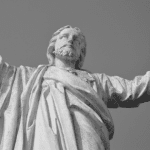 December 5, 2017
Who Was Jesus? The No Nonsense Guide To The King Of Kings
Next Post