The Day I Met Jesus in Las Vegas

Several days before my 13th birthday, in late October of 1973, I had a dream that was so vivid that when I woke up the next morning I was convinced that it was no mere dream. As I note in my 2009 memoir, Return to Rome, in the dream

Jesus and I “were sitting, facing each other, with the landscape of heaven in the background. He spoke to me. Over thirty years later, I cannot honestly recall the words he uttered. But I do remember waking up the next morning with the sense that I had experienced a reality that was unlike any dream I had ever had.”

Last week, on the evening of December 26, while my wife and I were visiting family in Las Vegas for the holidays, I voiced a brief prayer under my breath while I was driving alone to my brother’s home, “Jesus, I invite you back into my dreams tonight.” We recently received news that my father has been diagnosed with cancer. Although the prognosis was far from hopeless, such news, especially during Christmas, has the power to jar one from the complacencies of ordinary life.

I began to reflect on the fragility of our mortal existence, the inevitability of death, and how ill-prepared I am for the journey that awaits each and every one of Adam’s children. So my mind harkened back to the one first-person glimpse of the supernatural that seemed the most real to me.

Official Catholic Church Teaching on the...
The Shoeless Banshee: Meanderings Beyond the Pale
Related posts from Return to Rome 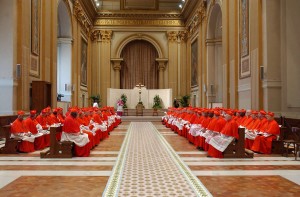 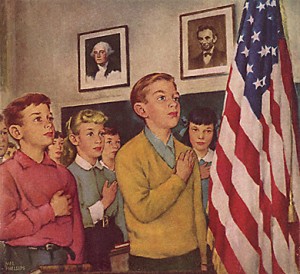 Catholic
If Not "Under God," then What?
Return to Rome 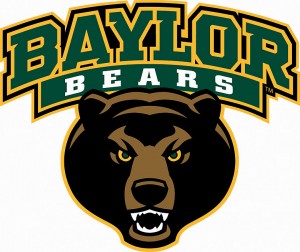 Catholic
That Good Old Baylor Line That Led Me...
Return to Rome 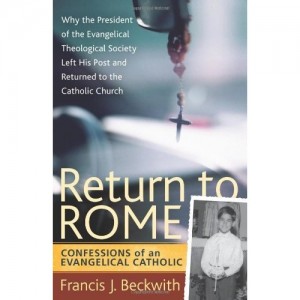