On “Slippery Slopes”: A Response to Richard Mouw

That’s the title of my latest essay over at The Catholic Thing. It is a response to a First Things blog post by Richard Mouw. Here’s how my piece begins:

My friend, Richard Mouw, a philosopher and former president of Fuller Theological Seminary, has raised an important challenge about the use of counterexamples when making one’s case on certain controversial moral and political questions.

He shares one of the arguments he employs to explain to his friends why he opposes the legal recognition of same-sex marriage (SSM): “If we are to operate as a society on the assumption that any sincerely held view about what constitutes a marriage should be granted status in our laws and practices, I have asked, what would keep us from legalizing plural marriages, or even incestuous ones?” Mouw says that his question is often “met with disdain,” with the retort, “[C]an’t you

do better than a ‘slippery slope’ argument?”

He finds the retort frustrating, since, “some slopes are indeed slippery, and we do well to approach them with caution.” In other words, if you advance the truth of principle X in order to justify practice Y, something that you support, why not also accept practice Z, something that you reject, since it too is entailed by principle X?

So, for example, if you support the legalization of marijuana for competent adults on the principle that “one has a right to do whatever one wants to one’s body without directly harming others,” then that principle not only justifies marijuana legalization but also the decriminalization of hard drugs like heroin.

April 10, 2015 Forthcoming book: Taking Rites Seriously
Recent Comments
0 | Leave a Comment
"Excellent, Dr. Beckwith. I'm so tired of these cancel culture people who want to end ..."
Dennis Baylor Provost Defends Free Speech Against ..."
"Hi, Frank. Thanks for reposting this. As you know, Bob and Gretchen were my original ..."
Mark Mittelberg The Smartest Woman You Never Knew: ..."
"Fixed!"
Francis J. Beckwith The Smartest Woman You Never Knew: ..."
"Thanks."
captcrisis Serious work on abortion by female ..."
Browse Our Archives
get the latest from
Return to Rome
Sign up for our newsletter
POPULAR AT PATHEOS Catholic
1

Catholic
Benedict, Dawkins, and the Fullness of Reason
Return to Rome 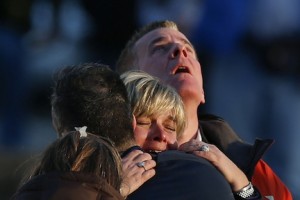 Catholic
Sandy Hook, Huckabee, and the Inscrutability of Evil
Return to Rome 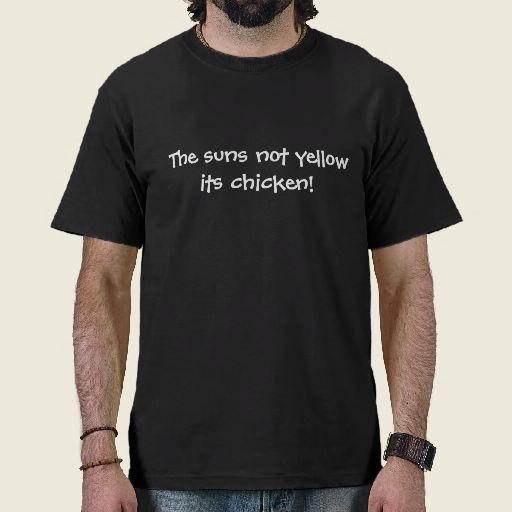 Catholic
The Sun's Not Yellow, It's Chicken: An Analogy...
Return to Rome
TRENDING AT PATHEOS Catholic