My review of the book, American Pope: Scott Hahn and the Rise of Catholic Fundamentalism

About two months ago I was invited by Angelus News to write a review of the book, American Pope: Scott Hahn and the Rise of Catholic Fundamentalism (Eugene, OR: Pickwick, 2021).  My review was published in early January.  Here’s how it begins:

Scott Hahn is probably the most influential American Catholic author and speaker over the past three decades. An adult convert to the Catholic Church from Reformed Protestantism, Hahn serves as professor of theology and Scripture at Franciscan University in Steubenville, where he holds the Father Michael Scanlon Chair in Biblical Theology and the New Evangelization.

He is also the founder and president of the St. Paul Center for Biblical Theology. Among the many influences that were instrumental in drawing me back to the Catholic Church nearly 15 years ago was the book Hahn co-authored with his wife, Kimberly, “Rome Sweet Home: Our Journey to Catholicism” (Ignatius Press, $16.95).

I had grown up Catholic, left the Church as a teenager, and returned in late April 2007 while I was serving as president of the Evangelical Theological Society, a post from which I resigned a week after receiving the sacrament of reconciliation for the first time in more than 30 years.

So when I first heard about the publication of the book, “American Pope: Scott Hahn and the Rise of Catholic Fundamentalism” (Pickwick Publications, $19), I was curious to see what the author, Sean Swain Martin, had to say about Hahn and his work.

An assistant professor of religious studies at Viterbo University in Wisconsin, Martin seems perfectly suited to produce such a book. Not only is it based on his University of Dayton Ph.D. dissertation, Martin has his own Catholic conversion story to tell, which he briefly presents in the book’s introduction. For these reasons, I expected to read a scholarly tome with rigorous and respectful analyses of Hahn’s publications in biblical studies and theology.

February 17, 2022 Remembering my Father
Browse Our Archives
Related posts from Return to Rome 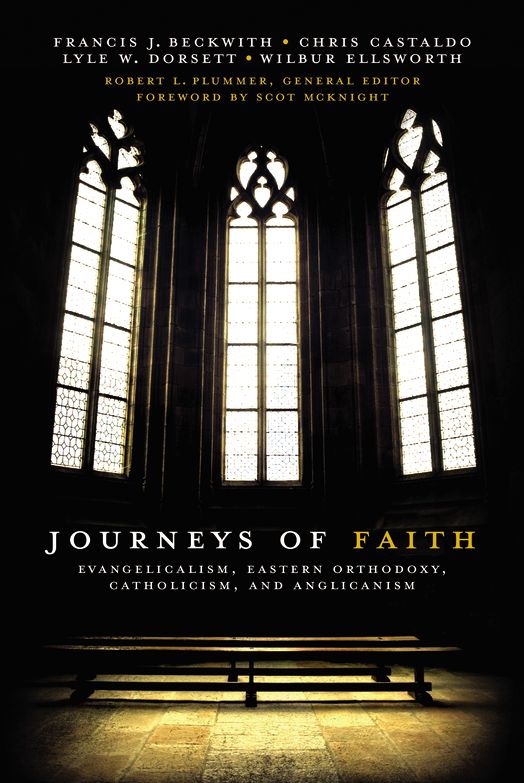 Catholic
Then I Confessed, I Can Do No Other:...
Return to Rome 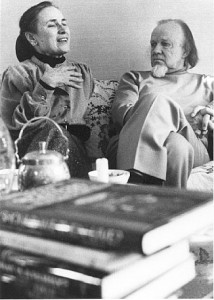 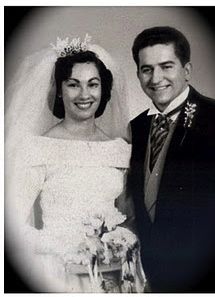 Catholic
Honoring My Father and Mother on their 52nd...
Return to Rome
TRENDING AT PATHEOS Catholic