Forthcoming chapter: “Violinists, Burglars, People-Seeds, Samaritans, and Reluctant Bone Marrow Donors: Why Do We Need Analogies to Pregnancy in Order to Understand It?”

In late July (2022), Routledge Publishing will be releasing the anthology of original essays: Agency, Pregnancy, and, Persons: Essays in Defense of Human Life, edited by Nicholas Colgrove, Bruce Blackshaw, and Daniel Rodger.  I am happy to report that I have contributed a chapter to this volume: “Violinists, Burglars, People-Seeds, Samaritans, and Reluctant Bone Marrow Donors: Why Do We Need Analogies to Pregnancy in Order to Understand It?” I have posted a prepublication version of it on my SSRN page here.  What follows is the chapter’s
abstract:

Without a doubt the most well-known and original case for abortion rights in the philosophical literature is Judith Jarvis Thomson’s “A Defense of Abortion.” Published in 1971, Thomson’s argument has been anthologized in countless textbooks and has been subject to critique by scholars on all sides of the abortion debate.

What makes Thomson’s case original is that she argues for the moral and legal permissibility of abortion even if the fetus is a person with a right to life. In making her case, Thomson uses several fictional stories, each of which is seemingly analogous to the different ways a woman could become or remain pregnant. In each story, one person depends on or appropriates the body or property of another person (the “victim”) without the victim’s explicit consent. According to Thomson, if the victim has a right to reject the dependance or appropriation of their body or property even if the rejection results in the other person’s death even though that other person has a right to life, then a woman has a right to expel from her body a fetus even if it results in its death even though it has a right to life.

Rather than directly challenging Thomson’s argument, as I have done elsewhere, in this chapter I am going to simply raise the question as to why we even need an analogy to pregnancy in order to understand its meaning and the moral obligations that may arise from it. I will also briefly discuss portions of David Boonin’s 2019 book, Beyond Roe, since it is the most recent version of Thomson’s strategy. In that book he uses an obscure American court case as an analog to pregnancy in order to defend the legal right to abortion.

In part I, I provide summaries of the analogies, and then, in Part II, I move on to question why we even need them. In the process of that questioning I will draw the reader’s attention to certain moral intuitions and human goods that are largely ignored by analytic moral philosophers who traffic in Thomson-type analogies, even though these moral intuitions and human goods would be considered by most people in human history, and virtually anyone who presently lives in a non-Western non-liberal culture or civilization, as obviously true.

To download the prepublication version of the chapter, you can do so here. 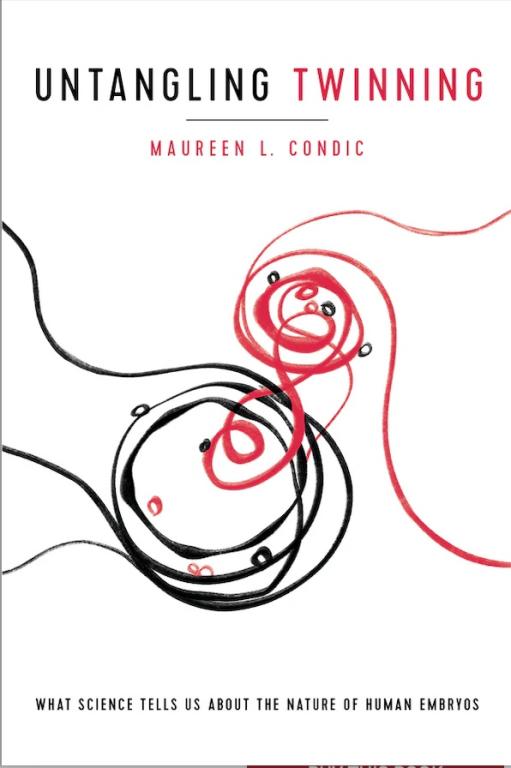 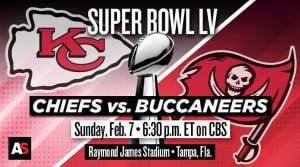 Catholic
On God, the Moral Law, and Losing Your...
Return to Rome
TRENDING AT PATHEOS Catholic