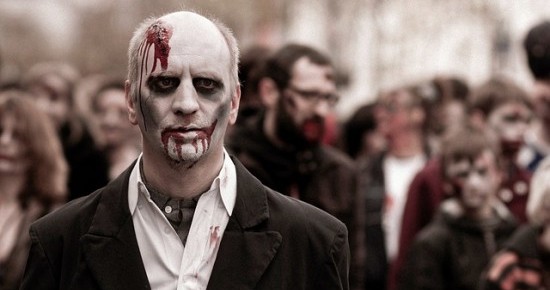 I’m going to do something I don’t normally do today, in the interest of not monopolizing the discussion too much.

Lately, I’ve been sharing around this post that I wrote last year as an open letter to religious people (and perhaps more pointedly to Christians) about what I call “urban legend theology”: the tendency to accept false narratives as true without critical analysis when they bolster one’s convictions. (In truth, this is just a specific form of confirmation bias.)

But this happens beyond religion as well, and no matter how thoroughly or persistently you debunk these false narratives and ideas, they just won’t die. (Ergo, “zombie myths.”)

One zombie myth that I’ve been seeing lately from atheists is the notion that religion is the sole source of bigotry and that without it there would be no way to rationalize hatred. (Of course, that doesn’t explain why atheists are sometimes bigoted, as my colleague Sincere Kirabo recently saw firsthand.)

So I’m going to open this up to you fine people: What are some zombie myths that you’d like to shoot in the head? Leave them in the comments, and we can all take a crack at killing these undead nightmares. 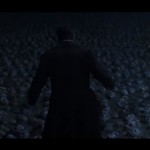 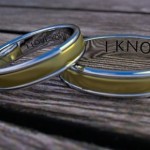 May 31, 2016 More Than Ever, We Need Secular Weddings -- and Celebrants
Recent Comments
0 | Leave a Comment
Browse Our Archives
get the latest from
Nonreligious
Sign up for our newsletter
POPULAR AT PATHEOS Nonreligious
1

An Evangelical Site Tries Hard to...
Roll to Disbelieve
Related posts from Across Rivers Wide