Who Deserves the Credit and the Blame?

Who Deserves the Credit and the Blame? October 17, 2016 Galen Broaddus 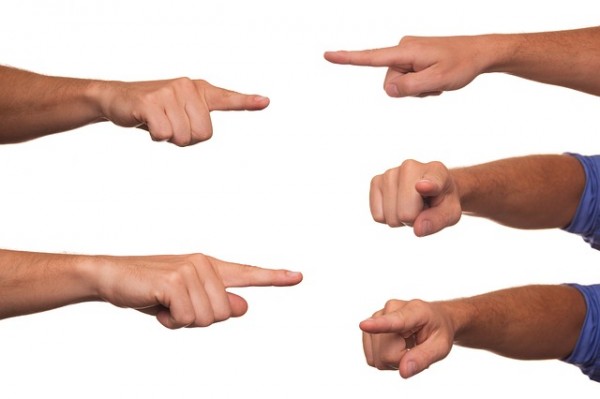 My friend and colleague Ed Brayton wrote recently about a talk he gave in San Antonio that got a little heated, in part due to some frankly bigoted statements made about religious people. (Ed called the statements “bullshit”; I’m willing to go the additional step and call them bigotry.)

But in the comments, one commenter argues that any good works performed by religious people are not due to their religiosity but simply because “[g]ood people will do good things” and “bad people will do bad things,” regardless of religion or a lack thereof.

There are two issues¹ here, only one of which I plan to tackle in the remainder of this post:

I think the existence of both religious and secular people doing good work is enough to satisfy the first point, but the second point is one that I have seen over and over again, to my growing frustration.

My frustration here is due to a phenomenon I’ve noticed many times: When my ideology or philosophy is being judged, blame falls and credit rises. When it’s yours on the scales, the opposite happens.

When it comes to atheism and religion, there’s an asymmetry of sorts, in large part due to the fact that atheism is often not treated as an ideology or philosophy by atheists. But you can see the same thing at play here with many (but certainly not all) atheists: When religious people do good, the credit is given to the individuals only, but when religious people do evil, then it’s evidence that religion is toxic and detrimental to humanity.

Conversely, if an atheist does something terrible, like the murder of three Muslims in Chapel Hill, NC last year, then it’s not atheism’s fault that they were terrible.

So which is it? Does religion mitigate or exacerbate immorality? Does faith prevent or promulgate intolerance? Does it even matter at all?

I’m not going to pretend to have easy or definitive answers here, but here are some points to consider:

So let’s ask those questions a different way:

You might well be able to look on the whole and see where the balance lies, of course. But an honest estimation of any ideology requires us to be fair in how we allocate credit or blame, regardless of our larger observations.

¹ At least. There’s also the issue of whether “good people” and “bad people” are useful concepts at all rather than incredibly reductionist and simplistic labels, but that’s a can of worms I don’t want to open right now. (Maybe another time.) ^

² One might reply with the apocryphal dictum to “Never judge a philosophy by its abuses” as a defense against accusations of whitewashing, but that only pushes the problem back to who gets to decide whether some wrong is due to a legitimate application of said philosophy or an abuse of it, and the same tendency would undoubtedly exist in that context as well. ^ 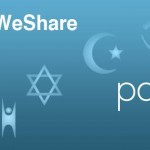 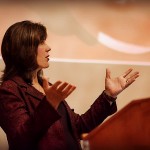