“A-week” for the military: Demand ‘ATHEIST’ on your records

“A-week” for the military: Demand ‘ATHEIST’ on your records March 20, 2012 Justin Griffith

Don’t back down brothers and sisters. Out of those closets.

If you have NO-REL-PREF on your records, you are wrong. Go to S-1 today.

You walk right in. Tell them you want to update your records. Tell them your religious preference is wrong. They will type a few things. When they get to the correct screen, they’ll ask you what you want instead of NO-REL-PREF. You look them in the eye and tell them “ATHEIST”. That’s it. Nothing else to it. It takes two minutes.

“ATHEIST” is on the list, despite what 99% of us were told at MEPS and boot camp. You can purchase dogtags to match if your unit does not have a machine. A few bucks, and again, a few minutes.

The Wiccans did it a decade ago. They used to be looked down upon as satanic puppy stabbers. Now they’re world of warcraft nerds. I’ll take that kind of upgrade. Perhaps we can be the military’s bookworms? Whatever your fear is, it’s part of the problem, rational or not. When we come out in great numbers, we will change some opinions. More importantly, we will change the conversation.

Just 18 months ago, nobody thought Rock Beyond Belief was possible (myself included). We’ve got a breakthrough on our hands. Stand up and be counted. See you at Fort Bragg. 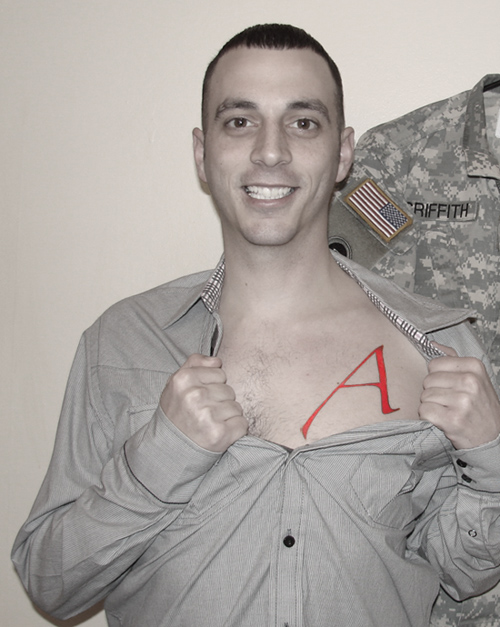 Don’t let this happen to you and your family:

**FOLLOW UP: EXACTLY HOW TO FIX YOUR RECORDS IN 2 MINUTES** (all branches!)

Shortly after this post hit, Fort Bragg’s official Facebook page advertised the atheist festival for the first time. Within minutes, there were atheist-bashing trolls. But we changed the conversation by being out of the closet. It’s the front line in the culture war. This is the conversation that needs to happen at every military base (festival or not). This is consciousness-raising, and barrier shattering. Thanks for helping!

Soldiers, sailors, marines, airmen… it’s time. Update your official records at your s-1. The “NO-REL-PREF” you probably have on your records is really just a way to hold you down. Slam the closet door behind you. Now.

March 19, 2012
Why having Nate Phelps at Fort Bragg is important
Next Post

March 20, 2012 Bragg announced the atheist event on Facebook. HELP! Troll Patrol!
Recent Comments
13 Comments | Leave a Comment
Browse Our Archives
get the latest from
Nonreligious
Sign up for our newsletter
POPULAR AT PATHEOS Nonreligious
1