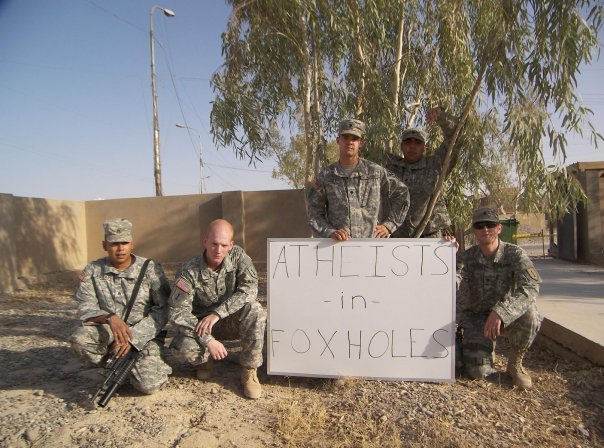 My name is Casey Leavings and I am an active duty AIr Force member. I’ve been in for almost ten years and I have been an out and proud atheist for eight. I have been fortunate enough to have never been forced into the corner for my lack of beliefs. When I heard about the extreme pressures that others in uniform have been put under for holding the same beliefs I adhere to, I felt that I had no choice but to step into the activist movement and the blogosphere. These are my brothers and sisters in arms who have taken an oath to uphold  the Constituiton while their own right to freedom of (and from) religion is being denied.

Last night, I posted on my Facebook wall that I was making my first foray into the blogosphere by joining as a 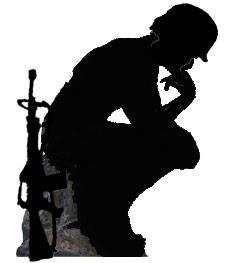 contributor on the Rock Beyond Belief page. That post sparked a conversation between myself and a junior airman. He asked me what I was blogging about and I simply replied that the blog related to atheism and secular issues in the military. I must admit that I misjudged this individual. I expected the typical litany of responses from the religious that I have received time and again:

His response was none of these. Instead, he said “You know, you’re the first atheist I’ve ever met”.

I recount that story with this point in mind: YOU may be the only atheist many of your coworkers know (even if they don’t know it yet).  To them, you’re the public face of atheism. I don’t need to remind you that atheists are constantly maligned in popular culture and the media. 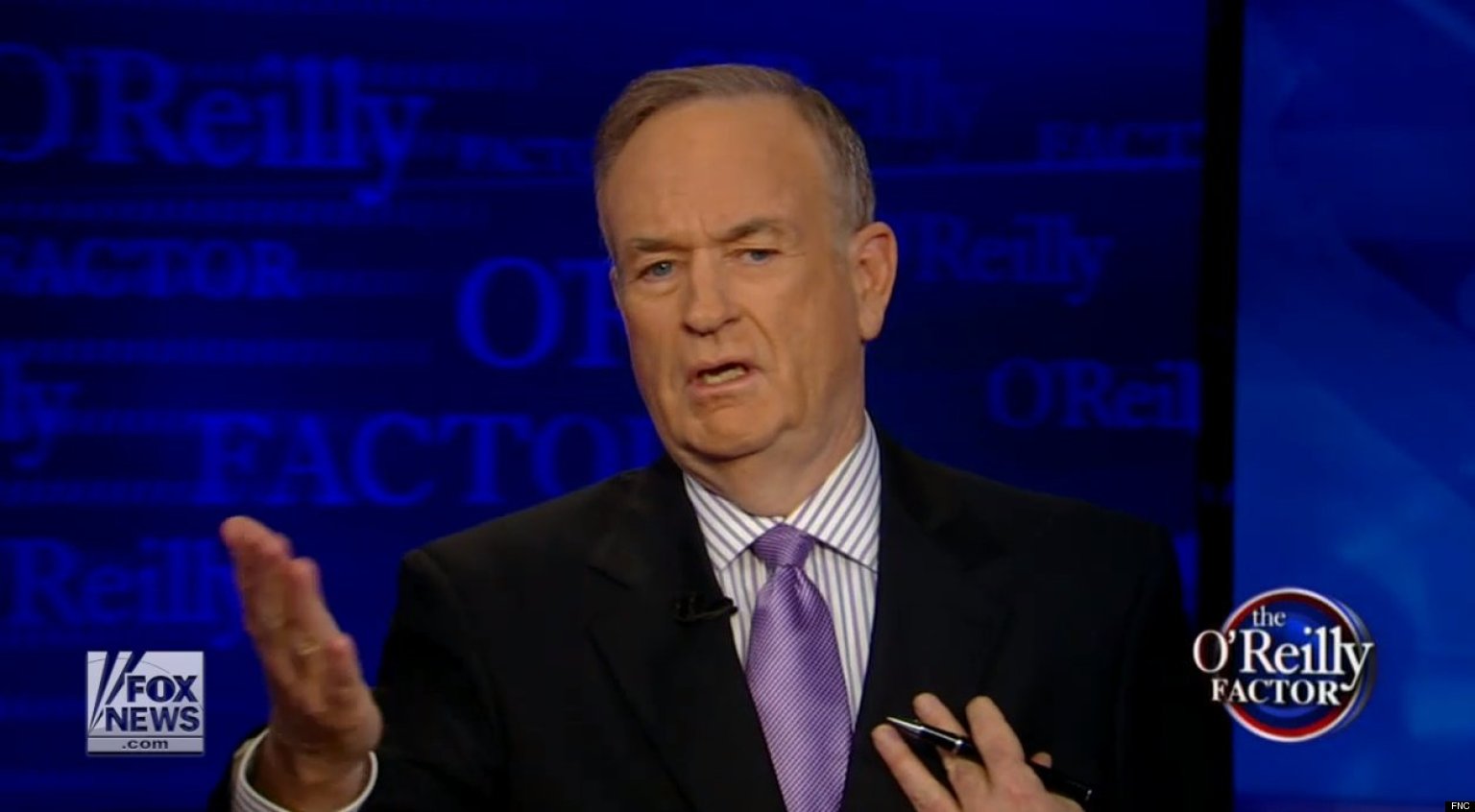 We’re described as baby-eating reprobates with no moral foundation. We’re constantly told to keep our non-belief to ourselves, while we’re expected to silently endure the openly Christian culture that permeates the military and society as a whole. By openly admitting your atheism and being a respectable, moral person, you’re combating the constant stream of propaganda seeking to marginalize our movement.. In the past couple of days, Rock Beyond Belief has featured articles about atheists in the military who suffered negative consequences for being open and honest about their non-belief. Unfortunately, discrimination is still a reality for many servicemembers in hostile units with “leaders” who are aggressive fundamentalists seeking to convert those they command.. The tide is slowly turning, however, thanks to individual marines, sailors, soldiers, airmen and coastguardsmen who aren’t afraid to show their comrades that non-believers are just as moral as anyone else.

If you haven’t already, consider making your atheism more public. Don’t be afraid to mention your non-belief in casual conversation and honestly answer questions anyone might have. Be the public face of freethought  in your unit. You may just be the only one they know.

In fact the latest studies show the biggest path to acceptance for the atheist community and foxhole atheists is to let your non-belief be known.

June 7, 2013
First Amendment 2.0: Congress shall make no law which respects the first amendment
Next Post