Even the Chaplains are afraid of the Fundamentalist Christians

Yes even the chaplains…

I received one of my frequent emails from Mikey Weinstein over at MRFF. MRFF has been demonized constantly by the religious right in the last few weeks as being a hate organization and it couldn’t be further from the truth. They’ve been nominated for NUMEROUS Nobel Peace Prizes and just recently were accepted into the CFC’s donation drive.

The CFC is the Combined Federal Campaign. Every year the command is required to give everyone in the military an opportunity to donate to the multiple agencies that have been approved by the federal government and the DOD as good agencies. Getting onto that list is no small feat and requires subjecting one’s organization to a rigorous approval process. Of course if you are a legitimate non-profit that helps people you should have no problem with that. Clearly, MRFF has had no problem with that. However….

The email sent to Mikey from an active-duty Chaplain brings up some real concerns:

I’m really happy you’ll be on CFC and will give to you through CFC without reservation, but as we get near campaign season, get ready for the corruption of the human element — it’s regular servicemembers who are serving as CFC reps and collecting the contribution forms, so I wouldn’t be surprised if there was some “outing” of MRFF supporters giving through CFC.  If that happens, consider a push for the military to allow website-based CFC signups, or some other mechanism that safeguards folks from retaliation.  I’ve had really conservative chaplain assistants take my forms, and it gives me pause.

As an active duty Air Force chaplain, I’m thankful for your work.  I just pray I can make it to twenty years without the dominionists stepping on me, and pray that enough open-minded, constitutionally aware chaplains make it to higher ranks to reform the system from within.

So even though MRFF is now on the Combined Federal Campaign list, because it is a paper donation people can still be targeted for donating to an organization that was designed to protect their constitutional religious rights. In most cases that might be overstating it. I know I fully intend to donate my money between MRFF and the Navy Marine Corps Relief Society. But if it’s a legitimate fear of an active duty chaplain….then just how bad is it? 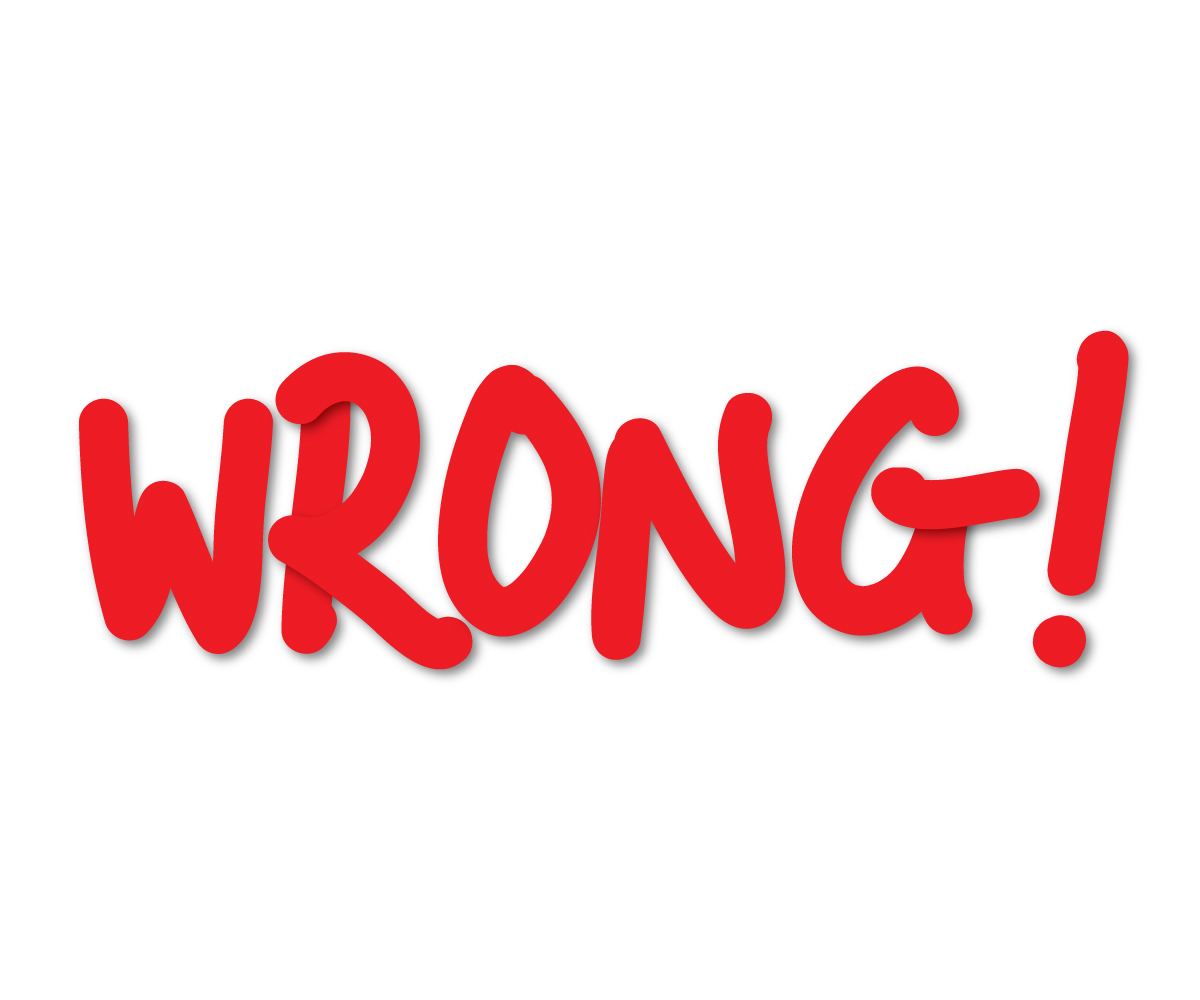 Wrong! I’ve seen so many people accuse me and Mikey of lying because clients of MRFF and other people that contact me wish to keep their identities anonymous. Even if someone is willing to reach out to us doesn’t mean that they are willing to sacrifice putting food on the table for their loved ones. Sometimes paying the bills and feeding the kids take a priority over their own constitutional right to religious freedom.

There’s nothing wrong with that either. It just gets tiring listening to people who claim that religious discrimination never happens. I’ve only ever dealt with atheists who have problems. MRFF has 33,000 clients and 96% of them are Christians who want protection from Fundmentalist Evangelical Christians. And now we even have a chaplain….

It’s not really all that bad?

This doesn’t mean I think the atheists should go back into hiding or even all of us come out at once. As Casey said in the last blog coming out is a good thing. In fact studies have shown that people aren’t “disgusted” by atheists, they just “distrust” us. And that’s only because they don’t there are that many of us out there and that we are their neighbors, families, and friends.

To each their own, however. I understand if you have the need to hide. I understand if feeding your family is more important than adverse career marks or a bad discharge. I’m totally behind you putting family first. It’s just not my style.

Maybe the best solution (and I’ve said this all along) would be a “don’t ask, don’t tell” policy for religion in the military. It would make life a whole lot simpler.

Or maybe the CFC donations should be done electronically now so that no fundamentalist commander can sift through them at his leisure to see who openly donates to this “monstrous” organization that fights for religious freedom.