The toughest job in the military?

We’ve all seen it portrayed in fiction. Unfortunately, you or someone you know may have experienced it first hand. One of the hardest tasks any uniformed servicemember could ever perform: notifying the next of kin of a fallen comrade.  According to the U.S. Army, the “casualty notification team” will consist of  “the Casualty Notification Officer and a Chaplain“. If the National Defense Authorization Act of 2014 passes with an amendment introduced by New Jersey Representative Rob Andrews , an open atheist may just make up one-half of that team. 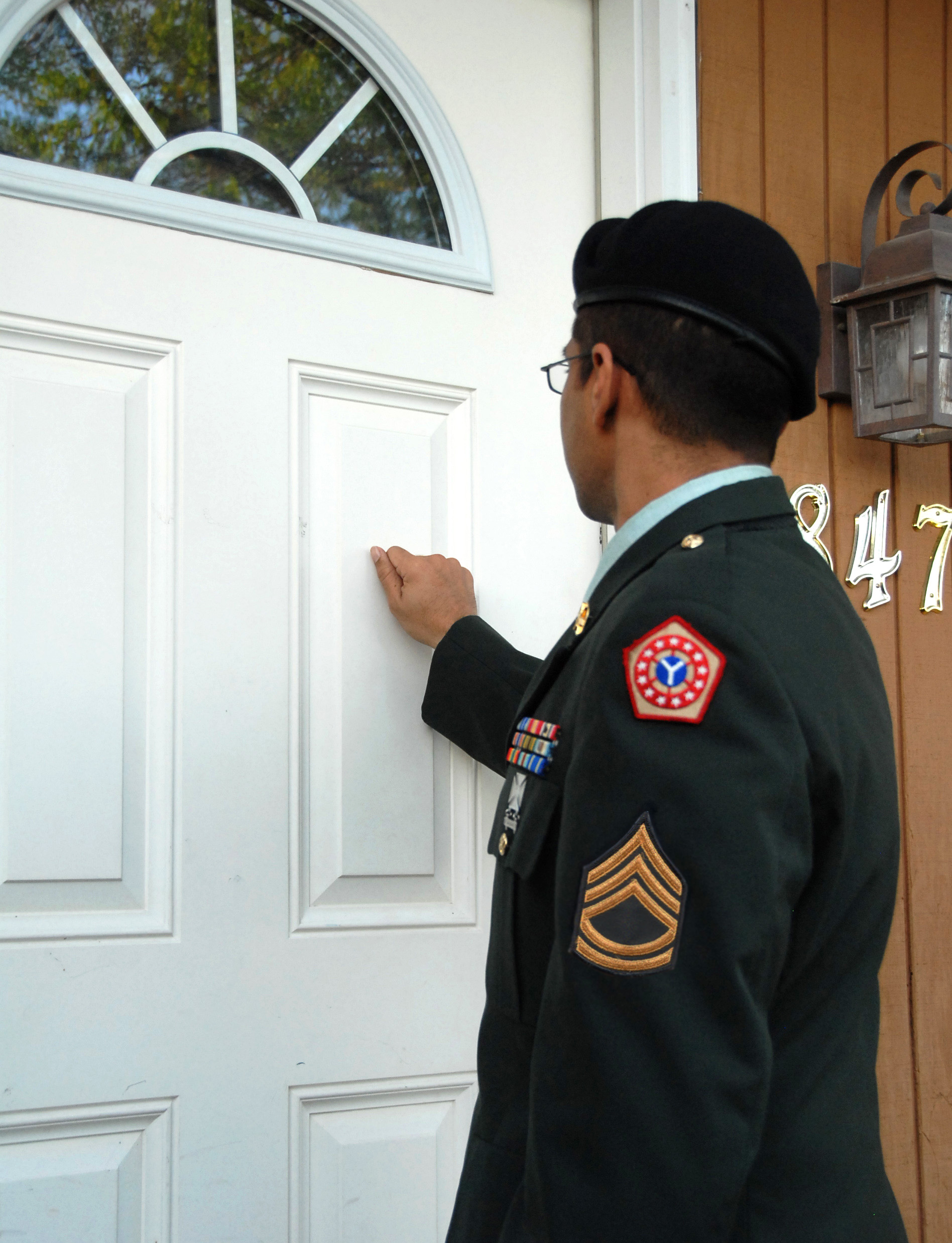 The act, officially known as House Resolution 1960, contained an amendment authorizing Atheists and Humanists to become chaplains in all branches of the armed forces.  This seemingly benign amendment, as with most actions seeking to treat atheists as human beings, pissed off conservatives.

Perhaps the most egregious objection to the amendment was offered by Rep. Mike Conaway of Texas:

“I can’t imagine an atheist accompanying a notification team as they go into some family’s home to let them have the worst news of their life and this guy says, ‘You know, that’s it — your son’s just worms, I mean, worm food.'”

Frankly, I find Mr. Conaway’s assertion insulting. Atheists hold many of the same values and beliefs religious people hold, we just don’t view it in the framework of a supernatural deity and an afterlife. Rather than making empty promises of an afterlife, I’d picture an atheist chaplain comforting the family with the notion that their loved one died serving something greater than themselves and saving the life of their brothers and sisters in arms. 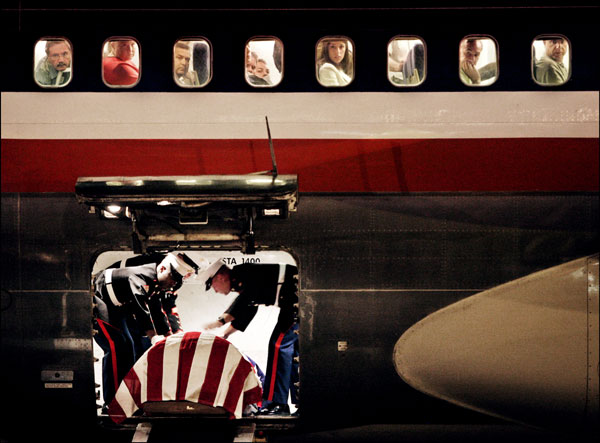 Thankfully, reason and sanity were restored by Adam Smith of Washington State:

You can watch a clip of the debate over the amendment here.

Unsurprisingly, the amendment failed to pass the House Armed Services Committee, which is dominated by a political party openly hostile to the rights of atheists.

Fortunately, the calls and emails from freethinkers and their supporters from all over the country made an impact: The amendment will be reintroduced when the bill is debated before the entire house tomorrow. 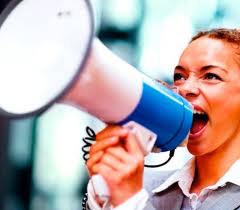 The bill may be voted on tomorrow, but there’s still time to make an impact. Call or email your congressman and let them know that you support equal treatment for non-believers.

June 11, 2013
It Appears Christian Supremacist Jonathan C. Dowty May Have Been Brought to Justice for Criminal Activity
Next Post