Another Victory for Foxhole Atheists at Colorado Springs! 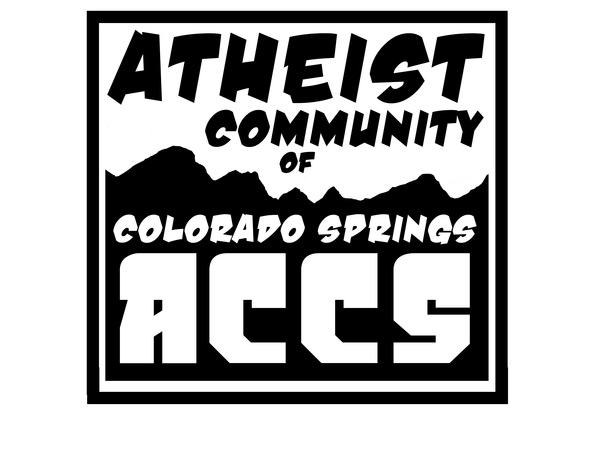 In my last post I alerted everyone to a problematic email sent out by an Air Force Master Sergeant. The Air Force has capitulated away from unconstitutional official policy and have agreed to, once again, allow graduating cadets to omit the “oath to god” from their Creed.

I, (state your name), having been appointed a (rank) in the United States (branch of service), do solemnly swear (or affirm) that I will support and defend the Constitution of the United States against all enemies, foriegn and domestic; that I will bear true faith and allegiance to the same; that I take this obligation freely, without any mental reservation or purpose of evasion; and that I will well and faithfully discharge the office upon which I am about to enter. So help me God.

This really should be a no-brainer, but sometimes it takes a little activism and a lot of throwing a fit to get things done. Thanks to the help of the Military Religious Freedom Foundation, which has been nominated for 5 Nobel Peace Prizes, and The Atheist Community of Colorado Springs we were able to accomplish this in a very quick and expeditious manner.

This is part of the official message:

Subject: RE: INFO: Change to Oath of Office (Optional “So Help Me, God.”)

Blackjacks, I would like to clarify what MSgt Xxxxxx sent out yesterday regarding the Oath of Office. It turns out that AF/JA has been working to put together a legal opinion on this issue because of a question raised by our SJA last April and a recent case that arose out of Air University regarding the permissibility of deleting the words “so help me God” in the officer commissioning oath on the commissioning form. That opinion has not been completed and is considering the questions whether the written oath, which is set out in statute, may be modified in any way and whether the spoken oath at a ceremony must repeat those words verbatim. AF/JA is not prepared at this moment to definitively answer either question.

I did talk to our SJA who pointed out that whether or not you repeat your commissioning oath verbatim at your ceremony has no legal consequence. However, your signature on the AF Form 133 is legally binding and JA cannot advise you to alter the oath (even though others have done so in the past without consequence). Our SJA recommends we standby for updates from higher headquarters as they become available. Please see me if you have any questions regarding this issue.

An apology from the offending party is forthcoming and the atheist cadet will be allowed to continue on with their bright military career without being forced to publicly pronounce a religious preference they want no part of.

October 6, 2013 Christian Dominionists in the US Congress today....or a Book Review of "Christian Nation" by Fredric C. Rich?
Recent Comments
6 Comments | Leave a Comment
Browse Our Archives
get the latest from
Nonreligious
Sign up for our newsletter
POPULAR AT PATHEOS Nonreligious
1