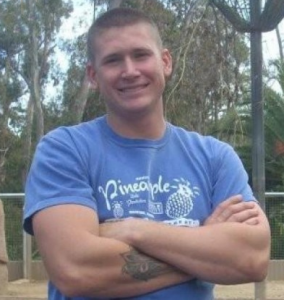 Paul Loebe writes about the military, religion, and politics. He is also an activist and has worked on projects in the past with American Atheists, the Freedom From Religion Foundation, Americans United, and the Military Religious Freedom Foundation. He is currently pursuing his degree in political science and writing online.

He has written for multiple publications including Americans Against the Tea Party, American Atheists Magazine, Secularite Magazine, If You Only News, and here on Patheos.

He can be reached at any one of these emails: