It’s that time of year again when fake awesome news stories break and turn out to be just big hoaxes and haha funny stories, burying the equally strange but real stories that break at the same time. It’s like having one’s wedding the weekend a British royal gets married–there’s a certain amount of inevitable overlap. Here are a few that might look fake, but really actually happened.

Sometimes I get this bizarre feeling like what I’m seeing is actually the ticker-tape crawl display from SimCity 2000–like news is getting increasingly and increasingly surreal and unearthly. Maybe it’s just that I’m getting older. Or maybe I play way too many video games.

* Paul Ryan: “Rape is just another form of conception.” Now, granted, this one’s kind of old, but it’s been showing up on various friends’ emails and feeds, so obviously it’s got some legs. I was 100% convinced when I saw this yesterday that it was some weird hoax perpetrated by liberals to make conservatives look even worse, but no, he actually said it. Look, we know it’s obvious that forced-birthers are all about trying to police and adjudicate women’s personal decisions to make abortion seem less “virtuous,” but when I see stuff like this, it makes me wonder if the entire GOP is actually some bizarre black-flag Democrat operation.

* A man got swept out to sea during one of those ostentatious outdoor baptisms. Obviously, this one–which is true–is a tragedy all the way around. I can’t even imagine how horrific the ordeal is for his family. But this bit of cruel irony really happened, and Jesus didn’t save him from a very nasty death. What, did the pastor of this church not investigate earlier to find out that authorities warn that the area can be quite dangerous? Or did they figure they were protected? (EGAD I hope this man’s family lawyers up.)

* A pair of Faux Noise hosts had to tell Ted “Preacher Eyebrows” Cruz that no, actually, Americans are pretty much happy with a lot of the Affordable Care Act and don’t, as he is dead convinced, want it repealed or “nuked.” Dude, when a pair of talking heads from Fox News itself have to tell you something like that, you are totally oblivious.

* Related: Ted Cruz asks on his Facebook page if people are happy with the healthcare reforms. Obviously he was expecting tons of people to give him tons of talking-points and parroted Republican fake horror stories, but what he got instead was an absolute disaster: story after story about how people are much better off with decent healthcare and how happy they are about having it. WHOOPSIE! (The story also lists a few other GOP social-media disasters that belong here, but I’ve picked on out-of-touch hand-fed Republicans enough already.)

* Pat Robertson tells a Wiccan that no matter how good or nice he is, Ol’ Pat’s mewling narcissist of a god is still going to reject that person. I’m including this because it blows my mind that Christians can openly acknowledge that it matters way more if someone mouths the right words than if someone actually is a good person–and they’re totally on board with a god who is the exact same way. Carry on, Christian Soldiers… I’m sure you’ll all just love a Heaven populated with folks like you and presided over by a god like that.

I think it’s time to log off and just go play phone games for a little while. They make a lot more sense than the real world at the moment. I’ll pop open a nice cold Vegemite Energy Drink while I’m at it. Have a good one, folks. See you tomorrow when we return to our usual topics! 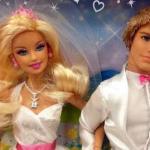 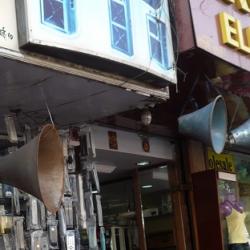 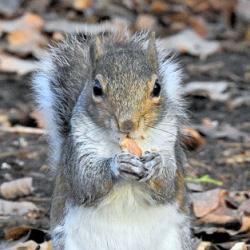 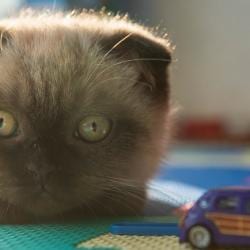