Hi and welcome to another Roll to Disbelieve Super Special! In these off-topic specials, I curate some oldies-but-goodies together on a theme. Today’s theme is GAMING.

What Rolling to Disbelieve Means.

I spent my formative years squinting at random encounter tables and amassing libraries of gaming books on multiple systems. So when I finally deconverted, I conceptualized it as having finally made my roll to disbelieve. For those who didn’t have that same life experience, here’s what that means:

In roleplaying games, often players encounter something they suspect might actually be an illusion. Various spells and monsters create illusory effects, some of which are extremely powerful and realistic. So the player might ask the game-master, or GM, to allow a roll to disbelieve for their character. If allowed (and it usually is, though some GMs require some kind of justification first), the player rolls a die or dice.

If the roll fails to meet a certain threshold, then the attempt to “see through” the illusion failed. The player must roleplay their character as if they believe the illusion is completely real. Most systems allow the player more opportunities to re-roll the attempt, but only after a certain amount of time passed and often at a penalty.

However, if the roll succeeds in meeting or exceeding that threshold, then the character succeeds in seeing through the illusion to the reality beneath. That character now knows what reality looks like. They will not be easy to trick again–if at all.

I feel like I cast my dice many times as a Christian, but kept failing the roll. But every gamer knows one thing above all:

Eventually, you’re going to make the roll, no matter how high the difficulty might be set.

So if you see me saying stuff like “I made my roll,” that’s what I’m talking about.

I began playing tabletop roleplaying games at like 13 years old.

Of course, that’s not to say I didn’t spend a lot of time in a lot of different gaming systems.

Of course, a whole other realm of gaming exists that has all but eclipsed tabletop and board games: VIDYA! For many years amid and after my deconversion, I played and helped run a few long-running online games. Nowadays, I still enjoy playing single-player and casual mobile and video games.

Thanks again for joining me for this waltz down memory lane!

Consider this post an Off-Topic Wonderland 🙂 Do you play any games you enjoy? 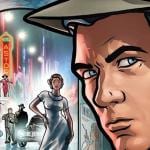 January 20, 2019
In Search of the TRUE CHRISTIANS™
Next Post 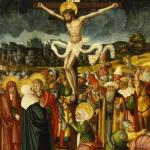 January 22, 2019 Lights, Camera, Crucifixion!
Recent Comments
0 | Leave a Comment
Browse Our Archives
get the latest from
Roll to Disbelieve
Sign up for our newsletter
POPULAR AT PATHEOS Nonreligious
1 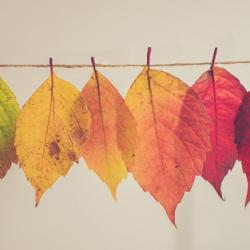 Nonreligious
Thanksgiving: What Is Most Important
Roll to Disbelieve 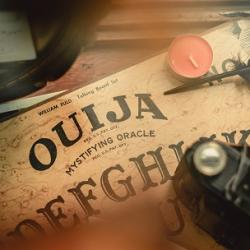 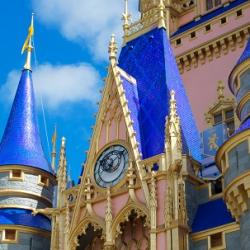