Get updates from Sabr and Shukr delivered straight to your inbox

The Crisis of Muslim American Leadership 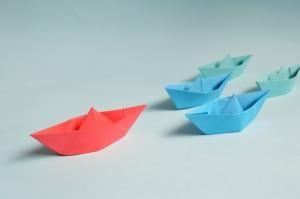 “Verily, by Allah, we do not appoint anyone to this position who asks for it or is anxious for it.”

– The Prophet Muhammad (peace be upon him)

The video was taken down after countless comments on Facebook condemned the imam’s comments and explained to him how disconnected, hurtful and ignorant his comments were. We could unpackage the comments, but I think the comments he made pretty much illustrate the disconnect of the imam and race in America and even within the Muslim community.

What was alarming was not just the imam’s disconnect from reality, but the framing of the entire conversation as “Islamic Perspective on Black History Month.” The video’s title was problematic and missed the mark completely historically speaking and also from socio-historical perspective. Granted the imam was Syrian and an immigrant and may not know about race in America, but to claim that his statements represented “Islam’s Perspective” was concerning. We can treat this moment as a teachable moment, but it reflects an extremely widespread issue of the failure and crisis of the Muslim American leadership in America.

The questions we need to ask ourselves are:

Leadership in our faith tradition is no joke. To be an imam or a community leader comes with a lot of responsibility and authority. A leader’s words or actions can have either a detrimental or positive impact on hundreds or even thousands of people. They can bring people closer to Islam or repel them from Islam and theirs actions or words can either bring people closer to Allah or repel them from Allah. Thus, a true community leader is not simply one who has a social media following or is a “celebrity Muslim” with thousands of followers on social media or media limelight. To truly be a community leader means to actually lead (i.e. provide guidance/direction), grow and positively impact an actual community with individual members.

It’s unfortunate that in our community that many Muslims have claimed the title “leader” so easily. Some have become addicted to the fame or the limelight, thus refuse to relinquish or elevate other voices or actual community leadership or experts. Many have gotten the limelight and celebrity via social media, media interviews, and simply have positioned themselves as spokespeople for Islam and Muslims. Others have even positioned themselves as experts in certain fields including religion by self-titling themselves as “scholars” or “imams.” In a previous blog post I discussed in detail what it truly means to be a leader.

The danger of self-proclaimed leaders in our community is two-fold:

Those who do get opportunities to speak on national and local media outlets do so often in the capacity of representing their organization or cause not necessarily the Muslim American community nor a specific constituency. This is not to say Muslim Americans need a Vatican setup to ordain imams or have a central authority structure setup to control who speaks for Islam and who doesn’t. This goes beyond self-proclaimed imams and scholars as well as real imams/scholars. This includes community activists, national organizational leadership and celebrity Muslims on social media and in the media. What we need is to ensure that we are cognizant and weary of who we allow to speak on our behalf. We also must hold our leadership accountable with what they say and do on behalf of our community. This is not the time to fake humility and think we cannot hold our actual leaders and “leaders” accountable for what they do and say on behalf of Islam and Muslims.

So what’s the solution to this? Is it to silence everyone who’s in the media limelight? Is it to start hashtags and boycotts against individuals we feel don’t represent our community? The answer is none of the above.

We simply need individuals who claim the title of “leader” to learn to stay in their lanes (of expertise/knowledge), hold “leaders” and legitimate community leaders accountable for their words and actions on behalf of the Muslim American community, elevate the voices of actual experts who can speak on behalf of our religion, community and community with wisdom and knowledge, and lastly we must ask ourselves if the individuals speaking on our behalf truly have the knowledge, expertise and authority to speak on behalf of the Muslim American community or our faith.

We need true community leadership. We must demand it. We must keep it accountable. We must empower authentic leadership it when we see it.

Our community’s growth and success depends on it.

February 14, 2019
Solving the Marriage Crisis in the Muslim Community
Next Post

April 1, 2019 22 Questions to Ask Before Donating to a Muslim Non-Profit
Recent Comments
0 | Leave a Comment
"For me and I think many others, there was no controversy and no apology. The ..."
Greg Abdul 11 Lessons from the Sh. Hamza ..."
"Those are the key points you mention in your post and good information for those ..."
Eloise Miah 22 Questions to Ask Before Donating ..."
"This article is highly duplicitous. Clearly the principal object of Moslem bigotry is JEWS, yet ..."
Barros Serrano Reflections On Charlottesville: Are We Racist ..."
"so what lesson does he teach you when he kills you? or kills your child."
mike malzahn 7 Reflections from Hurricane Irma
Browse Our Archives
Follow Us! 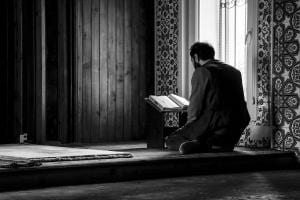 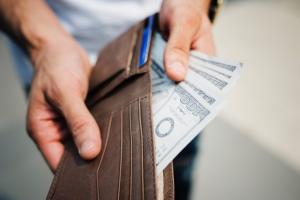 Muslim
22 Questions to Ask Before Donating to a...
Sabr & Shukr 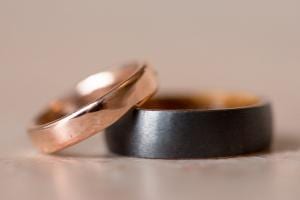 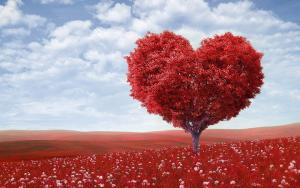