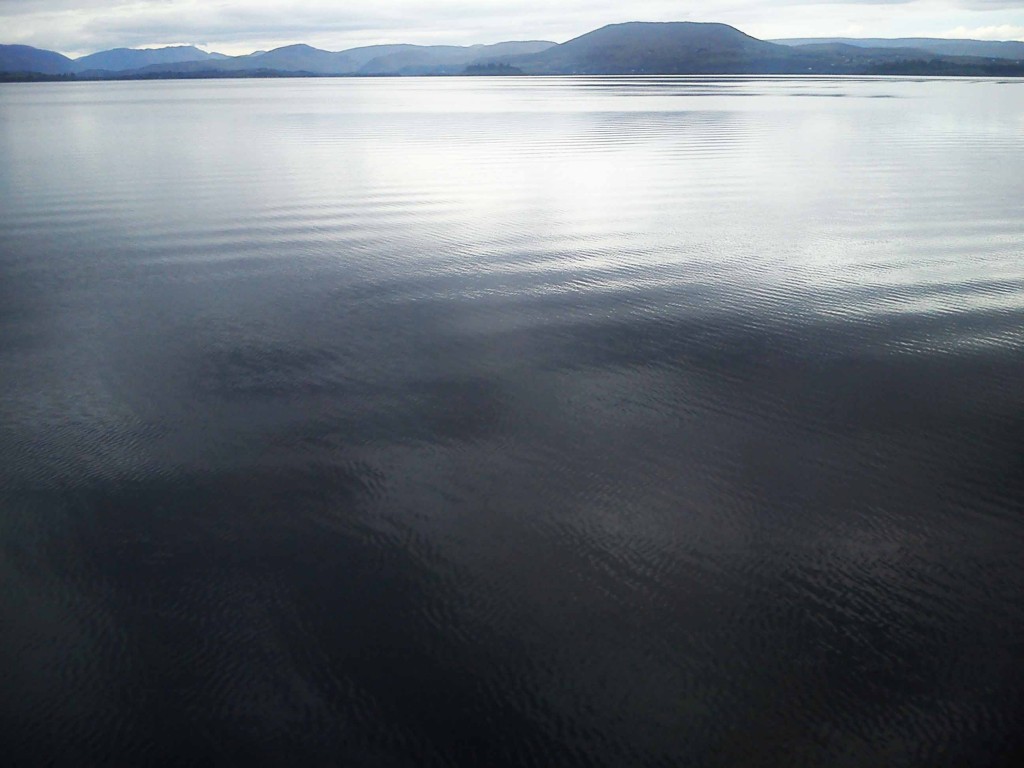 In 2003 my mother became seriously ill quite suddenly and died a few days later in the ICU. I was only 33 at the time, she was my second parent to die and I had no siblings. I was left with a profound aloneness, even with my beloved husband’s faithful companionship. I coped at first in the way that had always served me well. By being strong and holding everything together, keeping busy when I could so that I could distract myself from the tremendous grief.

Western culture rewards us greatly for being able to pull ourselves together and carry on with life. Speed, productivity, and a denial of difficult emotions are the hallmark of our times. In our rush to get things done we armor ourselves even more.

The problem was that I became ill. It was a number of vague things like fatigue, headaches, depression, skin rashes. During this time I discovered a practice called yin yoga in which seated or lying postures are held for 3-5 minutes with the aim of softening the connective tissues. I grew to love this time of sitting with my body and paying attention to the places of holding, of physical armoring, of tightness and tension. Breathing into these places with loving attention brought a great softening to my body. And in the midst of that softening other things began to loosen their grip – the self-critical thoughts which plagued me, my heart opened to the river of mourning and demanded my attention. Tears arose without bidding and I learned to welcome them in.

I also had a wonderful spiritual director to help guide me through this territory of savage grief. I took long contemplative walks and let the turning of the seasons become a scripture text for me which spoke of the necessity of autumn’s release and winter’s rest alongside of spring’s blossoming and summer’s fruitfulness.

In the early Christian desert tradition, tears were considered a gift. Softening was the fruit of committed prayer and practice. Tears were shed over our grief at loss but also at the places in our lives which had become hardened, the ways we had turned away from God.

Penthos are tears of compunction, a puncturing of the hard shell of the heart, which pierces to our core, reminding us of who we most deeply are. This “gift of tears,” as they are sometimes referred to, reveals to us the misguided perfectionism, games, and manipulations we struggle to achieve, as well as the stories we tell ourselves. These tears free us from lying and any form of pretense that takes over when we feel anxious.

Orthodox theologian and author John Chryssavgis writes: “Tears and weeping indicate a significant frontier in the way of the desert. They bespeak a promise. In fact, they are the only way into the heart.”This frontier is the boundary between our old way of seeing and believing and the wide new expansiveness into which contemplative prayer calls us. Compunction awakens us to all the ways we have been false to our own deepest self and to the profound longing that is kindled when we pay attention to the heart.

A story about Abba Arsenius says that he “had a hollow in his chest channeled out by the tearswhich fell from his eyes all his life while he sat at his manual work.

The “gift of tears” written about by the desert elders also is celebrated several centuries later by Spanish mystic St. Ignatius of Loyola. They are not about finding meaning in our pain and suffering. They do not give answers but instead call us to a deep attentiveness to the longings of our heart. They continue to flow until we drop our masks and self-deception and return to the source of our lives and longing. They are a sign that we have crossed a threshold into a profound sense of humility.

In the New Testament we find Jesus weeping over the death of his friend Lazarus, and over the city of Jerusalem. Certainly his final hours were a profound witness to the call of radical vulnerability as a portal to divine grace.

God is felt in the places of pain and sorrow, in the places of paradox and contradiction. Our tears reveal our deepest joys when we acknowledge that we cannot possess anything, neither the spring blossoming nor our partner in life. We learn to love without holding on. The times my marriage has bloomed even further have often been the times of shared vulnerability, when we allow ourselves to reveal our soft underbellies to one another.

My fast this Lent is taking different forms. I am being reminded again of the seductiveness of strength, of pretending that everything feels fine when I am struggling inside. I remember that the places of the greatest disruptions in my life have also been the occasions of the most profound gifts.

My Lenten discipline is to allow a great softening this season, and in the fertile earth of my heart, to see what begins to sprout there that never had a chance in the hardened soil.

You can see the previous reflections in this series:

A Different Kind of Fast: A Seven-Part Series for Lent (Intro)

Visit AbbeyoftheArts.com for more resources on contemplative and creative living including our free newsletter and Monk in the World e-course. 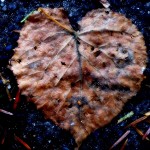 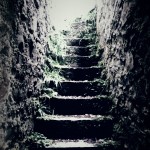 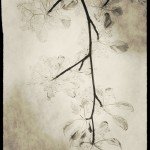 Progressive Christian
A Different Kind of Fast: A Seven-Part Series...
The Sacred Art of Living 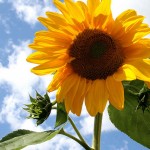 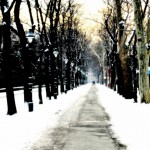 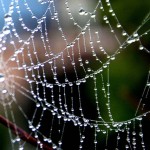