What is ‘Sacred Naturalism?’

What is Sacred Naturalism?

Basic definitions are fundamental to any kind of discourse, and so with every conversation I find it valuable to have a clear, concise — and most importantly — shared conception of the basic units we are working with. Especially when it comes to the big questions in life, mutual understanding is essential for progress to be made, and this begins with basic definitions. For that reason this is my attempt to describe what it really means to be a sacred naturalist. 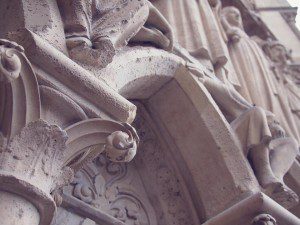 I’ve never been one for organized religion. Growing up, my father’s atheistic worldview often clashed with my own cosmic curiosities, while my mother’s relationship with the divine always hid beneath the surface but fell to the wayside in the face of her domestic and professional devotions. So by the age of 18, my upbringing left me with an ambiguous sense of curiosity and skepticism toward questions of the great Unknown. At this point I had no solid standpoint on issues such as the nature of existence, stories of creation, human origin theories, and my personal favorite, “what does it all mean?” In many ways, I was both a spiritual and intellectual blank slate.

This changed however when I entered my undergrad in 2011, a major milestone during which my inquisitive openness led me to embark on a sacred path of self-discovery that continues to unfold each and every day. Through fortunate life circumstances, a spiritual practice emerged in my life ranging from Tibetan Buddhist meditation to various forms of Yogic movement and philosophy, combined with a general interest in the compelling wisdom of ancient scripture. And best of all, as I gradually opened up to the realm of the divine, I began to perceive a sacred presence inhabiting the world around and within me. This experience led me to wonder what it might mean if there were an invisible element — the spirit — that tied our seemingly simple existence to something larger?

This style of magical thinking soon became a frequent practice in my daily life, and as a result my grasp on reality was less and less reliant on the five senses. At the age of 20 I had gained a deep sense that the universe was in fact inhabited by an energetic intelligence, a universal essence which permeates throughout the cosmos but cannot quite be seen by the naked eye. The extrasensory world was neither far-fetched nor out of reach — simply a playful mystery. 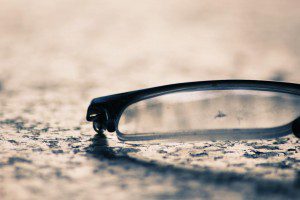 But here is where things really become significant for this discussion… At the same time as the sacred was permeating my worldview, I was also becoming a devoted student of the physical world — a passionate seeker of tangible discovery, and a celebrator of the senses. The Evolutionary Studies program at SUNY New Paltz allowed me to study the miraculous mechanism that is life on earth, but this time around I was using the scientific method — a perspective that keeps the mind grounded in the face of inevitable ambiguity. In time, this actually grew to complement my spiritual views; the more I came to appreciate the sacred world, subjects such as physics, biology, and anthropology actually became less threatening and acquired a magical quality to them. After all, things like gravity, photosynthesis and biological evolution are all inexplicable miracles at the core, and yet they can also be empirically observed. This truth reflects the essence of sacred naturalism; the synthesis of science and spirit. 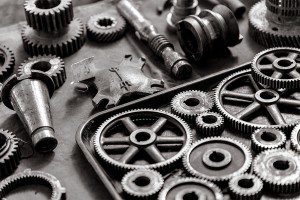 Nature has shaped us to function through the five senses, but sacred practices allow us to seek knowledge beyond them. To combine these two ways of knowing the world is the divine balance, and the ultimate goal of the sacred naturalist. So the purpose of sharing my story with you here is to show how a sacred naturalist can be born — in my case, it was the conscious merging of intellect and intuition.

After all, as much as we may think we know, reality is filled with such deep cosmic mystery, an essence so infinitely subtle that the brain itself is not quite equipped to comprehend its full nature, a quality so sacred that for millennia human beings have been dedicating their lives towards fully experiencing that vast infinity. The sacred naturalist wishes to uncover the divine within every particle and peer into the invisible realms that hide within the tangible.  Thus, form and spirit are not adversaries — they are lovers, and therefore heaven and earth need not be seen as separate entities. From this perspective, all things can move from the mundane into the realm of divine. And not necessarily through seeking ‘God’ outside of ourselves, but simply by looking deeper into the natural world. 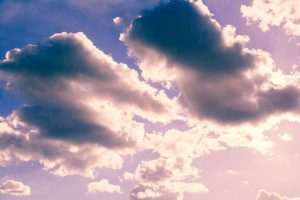 Human civilization has arguably been moving further and further away from nature for thousands of years. As sacred naturalists, we wish to return the human species to its rightful place in the sacred tree of life. We are dense, biological creatures with concrete, observable, predictable and stable qualities. However, we are also subtle, energetic, molecular and spacious entities that are vibrating at enormous speeds and going through immense transformation in every moment. This is the miraculous paradox of our situation here on earth. 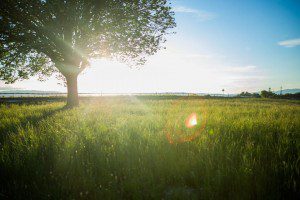 Sacred naturalism: a spiritual perspective, an academic mindset, a cultural worldview, maybe one day even a global movement. At the core, it is our chance to merge two worlds. Science and spirituality; light and matter; energy and form. I suggest these things are all one in the same, and yet distinguishable… perhaps it is time for the human race to entertain two different ideas about reality simultaneously!

This is our opportunity as sacred naturalists: to look a little further, dig a little deeper, and listen more fully to the sacred energies buzzing throughout the natural world. Stay tuned to find out what this might have in store for us!

Thank you all for reading, and until next time,

December 12, 2017
A User’s Guide for Evolutionary Well-Being
Next Post 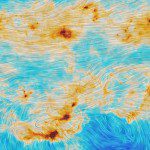