The next three chapters talk about the specific ways in which common grace restrains depravity in the heart, in the body, and in nature.

The immediate results of the Fall of man were 1) the victory over Satan promised in the sentence placed on the serpent; 2) mixed in with Adam’s and Eve’s punishments were longer lives, the promise of future generations being born, and the fact that the ‘accursed earth’ would continue to feed them; and 3) changes to the plant and animal kingdom. In other words, even in the curse we see that God’s grace in the world (according to Scripture) is not primarily about salvation, it is about God’s honor.

In his sin, Adam had allied with Satan against God. Consequently God puts enmity between the two. This is demonstrated even in the name Eve gives to Cain. What’s interesting to Kuyper at this point is that we are not actively told that God is restraining sin. Nevertheless we still see this truth on display as the power of sin is restrained even in the pagan nations. We should not as a result of this restraint be tempted to weaken our doctrine of sin or underestimate its character.

“…when we stand immovable in this dreadful truth [of the deadly nature of sin], then it is quite natural that we find traces… of a divine working through which the swift and absolutely fatal effect of sin has been and is still being restrained in many ways, even where there is no saving grace involved at all. Or do we not find among the pagan nations and unbelievers in our own surroundings many phenomena that show a certain inclination toward good things and a certain indignation about all kinds of crime? True, not an inclination toward anything that has to do with salvation, but an inclination toward what is virtuous and harmonious?” (300)

We must insist on the full power of sin that is currently under restraint, as both Scripture and our general observations of the normal operations of the world suggest.

And this is the central point here: common grace is not limited to the elect, it is God’s gift to all mankind. Only regeneration cures sin, but all people have the gift of common grace that restrains sin.

Which is not to say that common grace works the same for all people and in all ways:

“… common grace works in such a variety of ways. In general more strongly after the flood than before the flood; more strongly in Japheth than in Ham; and to varying degrees among all peoples and nations, among all tribes and races. Not only does this working of common grace vary from people to people, but it varies also from family to family, and in the same family between father and mother, between brother and brother, between sister and sister Its restraining effect is, in fact, not the same in any two people. Beyond this, it differs throughout the course of history as well. There may be an era in which common grace seems increasingly to withhold its effect and sin can increasingly run its course, followed by periods that show such a marvelous working of common grace that an age of bliss seems to have dawned.” (302-303)

We experience this even in our own lives. Some times we are on top of the world, and others everything seems to be against us. But the fact remains that all of us have a share in common grace, however much more some may have than others.

At the end of the chapter, Kuyper gives a brief discussion of the specific nature of common grace. Specifically, he asks whether it is more of an external cage of restraint or a shaping of internal dispositions. I have never (so far, I suppose) murdered anyone. Is that because God has worked circumstances such that the opportunity and desire have not arisen at the same time (the external cage approach)? Or is it because I am just not internally inclined towards that particular sin–however much I may be inclined towards others such as gluttony or laziness (the internal disposition approach)? Kuyper inclines towards the latter, while I think it is probably a combination of the two. That said, in general when I disagree with Kuyper on something, you should probably side with Kuyper… 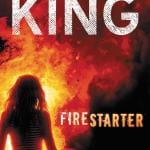 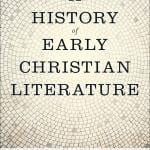 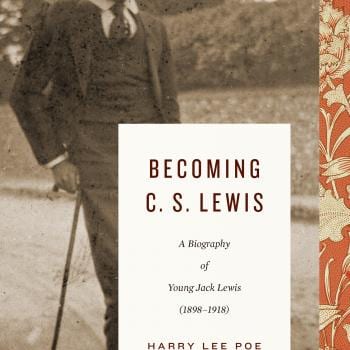