Time and history have goals that are independent/inherent, not incidental. The focus of this work is the imago Dei, which is only fully seen in all of humanity finally subjugating all of creation according to the original mandate. This reality keeps us from utilitarianism, and cuts the ground from under dualism while simultaneously giving meaning to all of existence. This, in Kuyper’s view, is essential to the Reformed worldview.

God could have separated common grace and particular grace geographically–which we see something of in Scripture in Israel’s wandering in the wilderness. This separation has been tried by monks and Anabaptists. It is contrary to the way that the elect should live in the world and influence the non-elect. And as evidence, Kuyper notes the cultures that have developed entirely by common grace–and in looking at them we see how inadequate they are compared with those that have been influenced by common grace. [Yet another of Kuyper’s unfortunate cultural classifications…]

But just what is the connection between common grace and particular grace? The two intermingle “in the same realm.” The interact and are woven together in individuals, families, nations, etc. This is even the source of church schisms. At the center of both is the cross.

The centrality of the cross, however, has at times been hyper-focused on the small church and not on God’s wide world. Scripture presents us with a union of Creator and Redeemer, and we must remember that these two doctrines must go together. To lose sight of common grace is to follow the modernists into theological liberalism. Jesus’ incarnation was not plan B–it was the plan all along. So particular grace is not separate from common grace. Both are united in the Son, even as they are distinct in other ways. So we must distinguish–but not separate–this world and the next, church and state, etc.

“It is one and the same person who is both a citizen of his country and a member of Jesus’ church. It is one and the same world in which God both makes his common grace to shine and glorifies his divine mercy unto salvation. Thus, we may say that common grace must act upon particular grace, and particular grace must act upon common grace. Any and all separating of the two must be opposed with all of our being. Temporal and eternal life, our life in the world and in the church, religion and citizenship, church and state, and so forth, may not be separated. Rather, precisely so that it might not come to such separation, we must always clearly distinguish sharply between the two, and the proper course of our life depends on the accuracy of this distinction.” (726)

More on this topic in the next chapter. 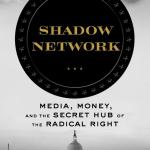 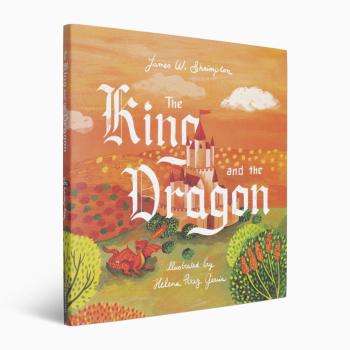