That said, common grace not only prepares the field for particular grace, reality itself is to be redeemed by particular grace. We do not see this initially, and turn instinctively away from “the world.” (777-778) This goes to extremes with the monks and Anabaptists, and is reinforced by things like persecution.

Yet, this is a temporary tension–eventually particular grace will re-create the “entire arena of common grace.” (778) Common grace is our holding pattern in then meanwhile as particular grace has retreated “more into the spiritual.” (778)

We see an image of this in Old Testament Israel’s relationship with the land. It was “a symbol of the kingdom of glory.” (778-779) We have elevated “Canaan” into heaven and overly-literally read Zionism into the “New Jerusalem.” (779) Instead, we must read the Old Testament properly as a display of the “symbolic glory and holiness” of the elected saved by faith in the Messiah. This symbol mixes with rules for this life in part because we (and they) must live in the world externally. (781-782)

With the coming of Christ, the internal now has priority and the external is delayed until Christ’s return. Until then, the symbolic externals of the old covenant recede and are replaced by the rule of common grace.

And yet, particular grace “breaks through” into the world in the common grace lives of believers. The “organic movement of our Lord’s church expands into all of life.” This external life ebbs and flows historically but is a prefiguring of the coming kingdom. (782)

And that is the end of Volume 2, onwards to Volume 3! 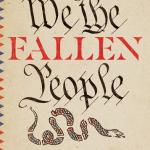 April 22, 2022 The people are fallen
Recent Comments
0 | Leave a Comment
"A book and movie review blog on the Patheos portal, once upon a time called ..."
cneal Common Grace, 3.5
"What is schaeffer's ghost?"
Herrnhut Common Grace, 3.5
"These are good Christian books to read and I will surely add them to my ..."
Don Davies 18 Christian Books the Intellectually Curious ..."
"hmm interesting and informative information, and would like to add interesting information from myself. I ..."
Steve Andrews Violence and Sports in Netflix’s “Malice ..."
Browse Our Archives
Related posts from Schaeffer's Ghost 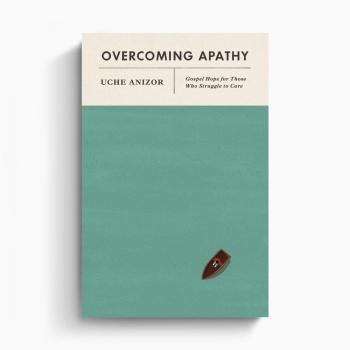