The government and the church are to be two separate entities, as Kuyper has said. But! They also “touch upon one another” even when one is not the cause of the other. If there were only Christians it might be a challenge to see the purpose of government:

“The essential character of government as such does not lie in the fact that canals are dug, railways built, and so forth, but in the sovereign right to compel subversives by force and, if necessary, subdue them with the sword.” (53)

Not that we ever expect to see a nation of only Christians! Attempts to create such nations historically have involved separatism and have flopped, if only because of the individualistic assumptions underlying such attempts, which fail to account for the organic unity of generations.

All of this is being emphasized to “combat medieval thinkin” that 1) society is fundamentally “Christian;” 2) we should live dualistic lives; and 3) government is over civic life while the church is over spiritual life. This last point was argued as if the church were the soul and the government the body of society. These assumptions work against Article 36 of the Heidelberg Confession and resulted in confusion about both church and state by building a false bond between the two.

This is not to say that Christianity (or Protestantism or Calvinism or whatever) doesn’t affect the state–even to the point of taming it. But to get to the “essence” of government, we must see it where only common grace is at work. Here we see the gift of a gracious God restraining sin even in pagan governments–as was the government under which Romans 13 was written. Psalm 82 makes similar assumptions about God’s plan for government generally as well.

So Christian influence is external to government’s function and purpose. The specific nature of the influence of Christianity will be taken up later, here we need to remember that

“Christian faith can modify or moderate the form in which government appears, but it neither touches upon its essence nor determines its function or calling.” (56)

Again, we are looking only at nations as shaped by common grace–say, ancient Rome or the Greeks or China or Japan. They all established order without Scripture and generally achieved a good order. So we see that God gives common grace sufficient to establish governments in the world. Thus assuming the necessity of Scripture to government is “confused thinking.” (57-58) Paul is very clear about this in Romans 2–the Gentiles do not have the Law, yet they still know its commands.

Certainly governments have weaknesses and evils, but even pagan societies like Rome “possess a high degree of excellence.” (59) All admit this. Adding Christianity to Rome didn’t improve it at all. Thus, we see that common grace also establishes the bond of conscience that unites government with the governed.

More on government next week. 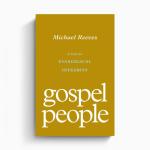 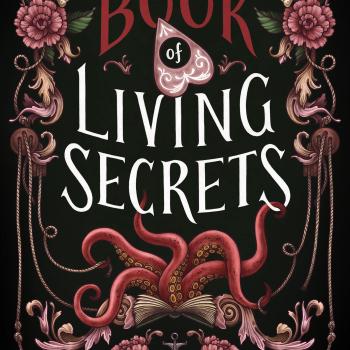 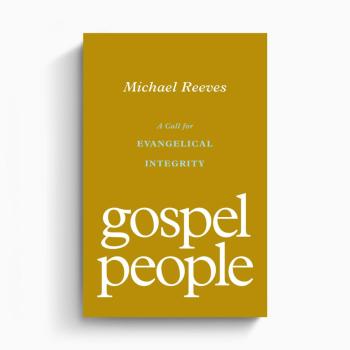 Entertainment
What is an Evangelical anyway?
Schaeffer's Ghost