Continuing his discussion of the differences between church and state from the previous chapter, Kuyper moves to the fifth difference:

5. Calling: Again, we’re speaking of the church as an institution, so we can’t just say that “the kingdom of God is in the midst of you” and drop the mic thinking we’ve explained the church’s calling. (131) The institution of the church can be observed and understood, as can that of the state. They have observably different activities. Nor can we just say that the church’s calling is for eternity and the state’s calling is in the present–though there is some truth here. In fact, both have a calling–our “life task”–here. There is no institutional church in heaven. (132) The calling of the institutional church is entirely here: “The calling and the task of the institutional church falls entirely and exclusively within the sphere of this earthly life.” (132)
Both church and state exist to honor God, as does all of creation. But they diverge on how. Likewise both the church and the state exist “to combat sin”, but even here they differ in means and scope. The church as an institution “is motivated exclusively by sin”, while the state has other functions as well. The state is concerned with broken creation; the church with recreation. (133) Both exist “to maintain justice,” but the government defines and avenges justice while the church has neither power and can only point to God’s word and to Christ. (133-134) The law/grace distinction is relevant here as well as a means of highlighting the differences between the church and the state.
So our perspective can be that the state cares about now and the church cares about the past–except for the church’s role in sanctification. But that “except” is the big difference: government cannot pursue holiness, only the church can do that.
So yes, here the state has temporal authority and the church only points to the moral. Even something like church discipline doesn’t extend too far into this world.
Obviously there is contact and overlap between these two callings, especially when it comes to births, deaths, marriages, Sabbath laws, etc. But that’s getting ahead of ourselves.

6. Ultimate goals: For the state, the ultimate goals are “in the present dispensation”, while for the church they are “in eternity.” Again, both end when eternity comes. (135-136)
We hear this contrast especially when people elevate the state to perfection and end by denying eternal life. Yet even these folks acknowledge that the state’s goal is “in this life.” (137)
The church, by contrast, cannot be imagined without the “confession of the reality of life after death.” It can only point to the redemption of the past and the coming judgment of the future. (137-138) So the government may look down on the church, seeing it as a weak copy of itself (which Christians don’t help with when we ask for preferential treatment from the government, thus subordinating ourselves to it), so we must be careful to clarify these differences. 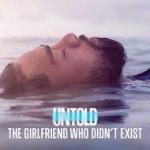 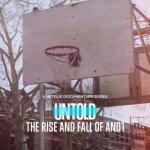 August 26, 2022 Whatever happened to And1?
Recent Comments
0 | Leave a Comment
"MyNulled.in - Download latest Php Application , Scripts and Tools NulleD for free PHP Scripts ..."
Mynulled Free the children
"We may be entering into that scenario right now. As things fall apart, note that ..."
Barros Serrano The Lost Book
"A book and movie review blog on the Patheos portal, once upon a time called ..."
cneal Common Grace, 3.5
"What is schaeffer's ghost?"
Herrnhut Common Grace, 3.5
Browse Our Archives
Related posts from Schaeffer's Ghost 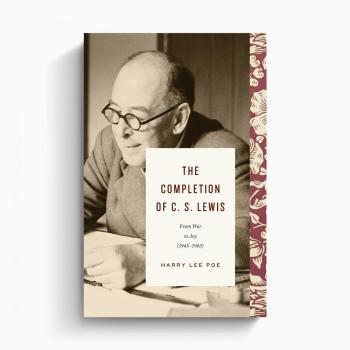