‘Just throwing this out there’: Scientologist Juliette Lewis defends the religion and Tom Cruise with her own ‘conspiracy theory’

I found this when reading one of the recent Danny Masterson stories and thought it was worth sharing.

Scientologist Juliette Lewis, 41, has revealed her own ‘conspiracy theory’ over the criticism the religion faces – and has defended Tom Cruise’s angry interview with Matt Lauer on the Today show back in 2005.

‘I’ll get all conspiratorial on you, and I’m just going to throw this out,’ Lewis told The Daily Beast, when talking about the main misconceptions of Scientology, using Cruise’s interview – where he had a heated debate with Lauer about the misuse of pharmaceutical drugs – as an example.

In the interview, Cruise famously criticized actress Brooke Shields for her use of anti-depressant medication in what remains one of the most talked about sit-downs in television history.

‘The mainstream media is funded by pharmaceutical companies, so when you have the biggest movie star in the world at the time – Tom Cruise – coming out against anti-depressants and Ritalin and just saying, “Hey, why don’t you put a warning label on there?”’
‘The thing about Scientology is it is anti-drug in that you’re seeking relationship or communication tools – simple basics on how to live better.’

She added: ‘So, when Tom came out about that, I’ve never seen someone get torn down so hard, and they still brutalize him with Scientology pieces to this day.’
However, arguably the interview was made more famous by Cruise’s fiery temperament rather than just his opinion.

Lauer has since commented that he felt Cruise was going through ‘a weird time in his life and career’ when the interview took place.

Cruise is said to have later apologized to Lauer in 2008 for being ‘arrogant’.

Lewis – who has spoken out in support of the religion before – described Scientology as a ‘religious philosophy and self-help movement,’ but claimed there will never be ‘a truthful word written about it in mainstream media.’ 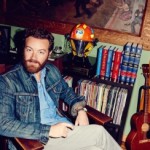 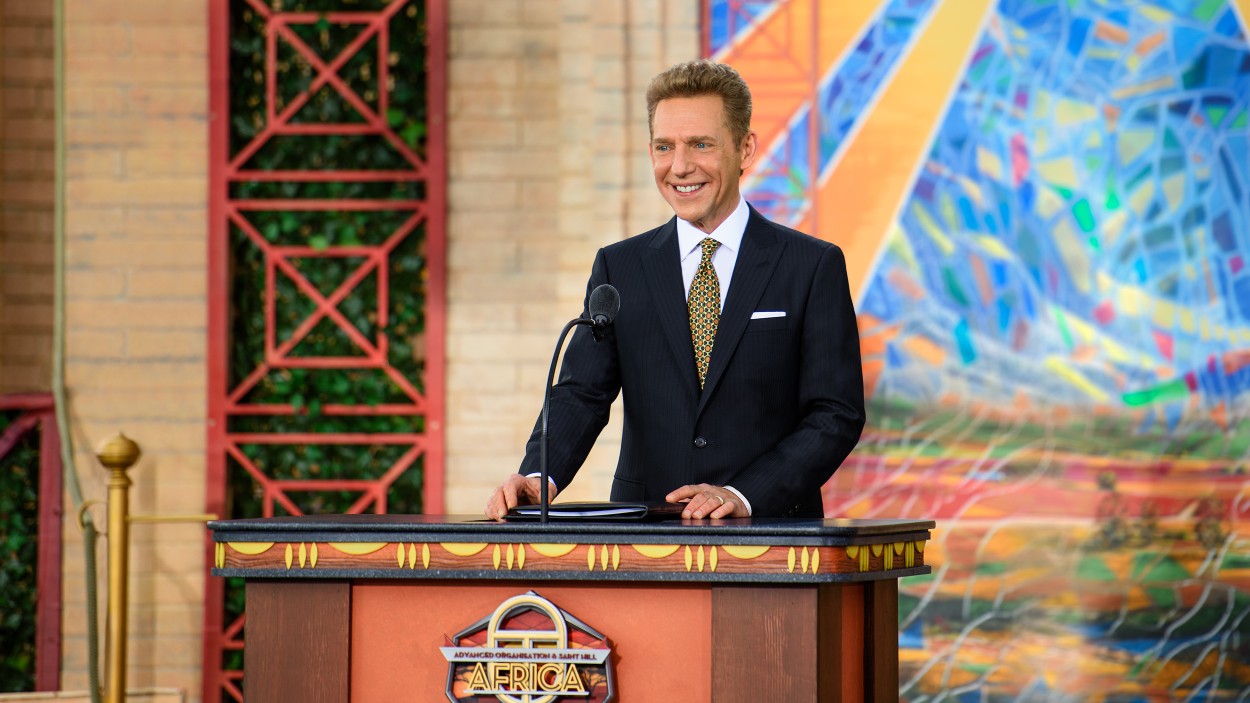