Oops! I Didn’t Know You Were a Scientologist

Scientologist Siouxie Boshoff tells her experience as a youngster when some of her friends started making jokes about Scientology. When she told them she was a Scientologist, they were taken about and were fascinated to find that the propaganda they had bought about the religion was not true.  published courtesy of the STAND website

A Face to Go With a Faith

Growing up in a new religion can be an interesting experience.

As a child I was completely uninhibited about my beliefs. But at some point—and I’m not even sure when exactly—I stopped. It wasn’t because my beliefs had changed so much as it was that I’d had “my hand slapped,” so to speak, by others with differing views. My third-grade teacher comes to mind immediately.

Over the years, there were other characters that slipped in and out of my life that made me more reluctant to talk about my faith with people on a casual basis.

Fast forward to 1985. I was living in Clearwater, Florida, doing the typical things that teenagers do: the mall, movies, Friday nights hanging at Clearwater Beach walking the “strip” with my “cool” teenage friends.

This was long before cell phones and social media. Instead, we had set times and places we could expect to find each other. Which brings me to one such Friday…

I was hanging out in the parking lot beside the pier with a handful of friends when a couple of teenage boys we knew well came running up to us laughing and breathless.

“You guys are never gonna believe what we just did!” they said as they tried to catch their breath. “Ha! We just egged a couple of those Scientologists on our way here!” They doubled over with laughter as I stood there shocked and speechless.

I had never talked with them about being a Scientologist. I don’t know if I was afraid of what they would say, or if we just spent our time talking about more teenagerly things instead. The other kids laughed along with them as I listened in horror.

“I’m a Scientologist,” I said. 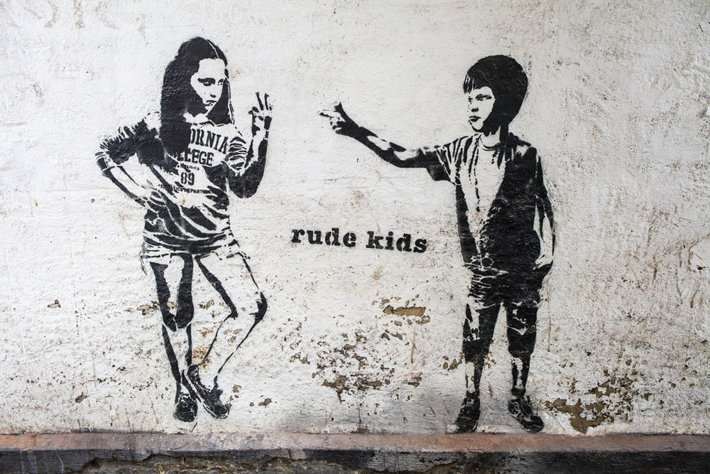 The laughter stopped immediately, and all eyes were on me with a myriad of expressions ranging from shock to amusement.

I looked at the boys directly. “Why would you do something so horrible to someone because of their beliefs?”

They looked at me, clearly uncomfortable. “We didn’t look at it like that.”

And then the questions came. At first hesitant, and then an avalanche. We probably spent a good 45 minutes to an hour talking, as I answered their questions candidly one by one.

“I’m really sorry we did that” the one boy said. And the other nodded along with him.

They had heard some funny stuff that even surprised me (and I thought I’d heard it all), and none of them had any firsthand knowledge of any kind—just rumor, nonsense. Sadly, some of them were just repeating things they’d heard their parents say, and their parents were likely repeating something they had heard or read in the local (extremely bigoted) paper.

Which brings me to the point of this post: once they knew I was a Scientologist, then Scientologists were alright to them. Isn’t that funny?

Actually, there was a study that was released in February this year that gauged how Americans feel about different faiths. It explained: “Across the board, Americans express warmer feelings toward religious groups when they are personally familiar with someone in the group….”

That seems so obvious it’s almost funny that it’s part of a study.

But of course it makes sense. I have friends who are Jewish, Catholic, Baptist, born-again Christian, Muslim, Lutheran, Buddhist, Hindu, atheist, and even Wiccan. I may not know the ins and outs of their beliefs, but I definitely have a greater understanding of each because I have a face to go with that faith. And I guess it goes without saying that if they’re my friends, I like them and have things in common with them.

I have experienced something similar to that moment all those years ago at Clearwater Beach, even as an adult. When someone has had some idea about my religion, and then when they found out I was a Scientologist, their disdain turned to curiosity, and then of course to normal friendly discourse.

We have much more in common than the media would have us believe. I know—I have so many friends of many faiths, backgrounds and colors, and we are all someone’s son or daughter, sister or brother. We all enjoy good food, good movies, falling in love, finding our purpose and enjoying life, family, laughter.

Just because we have different faiths doesn’t mean we can’t be friends.

May 24, 2017
The Way to Happiness Association of Tennessee Says "Green It Up"
Next Post

June 5, 2017 That Joke Ain’t Funny--Scientology Jokes and Their Effect on Scientologists
Browse Our Archives
Related posts from Scientology Beliefs 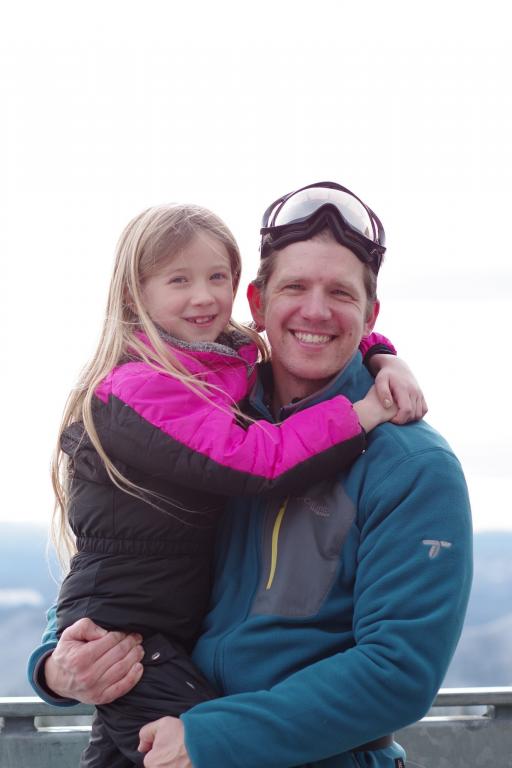