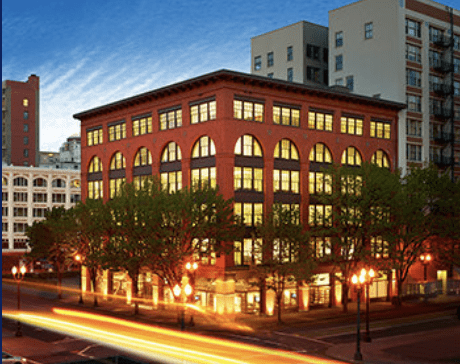 Scientology Network’s DESTINATION: SCIENTOLOGY, the weekly travelogue series that takes viewers inside Scientology Churches all around the world and discovers what makes each one unique, presents an episode featuring Portland, Oregon.

It is a city known for its food carts, craft breweries and its coffee—Portland, Oregon. Found at the end of the Oregon Trail, this hipster haven is ensconced in the lush surroundings of the Willamette Valley.

Located just blocks from the downtown city central of Pioneer Square is the historic Sherlock Building, home of the Church of Scientology Portland. Originally erected in 1893, the Sherlock Building has lived to see this city grow into a major modern metropolis while maintaining a distinctive small-town charm. In this episode, viewers ride through city quadrants and hippie haunts, with stops at the fabulously funky Voodoo Donuts and spectacular Multnomah Falls. This visual statement is a breath of fresh air, depicting the deep purpose of Church staff and Scientologists alike as they work to uplift and simultaneously preserve this unique and hyper-local culture—a culture that has adopted the citywide motto, “Keep Portland Weird.”
Previous Post

November 28, 2019
People Should Not Go Hungry—You Can Help
Next Post 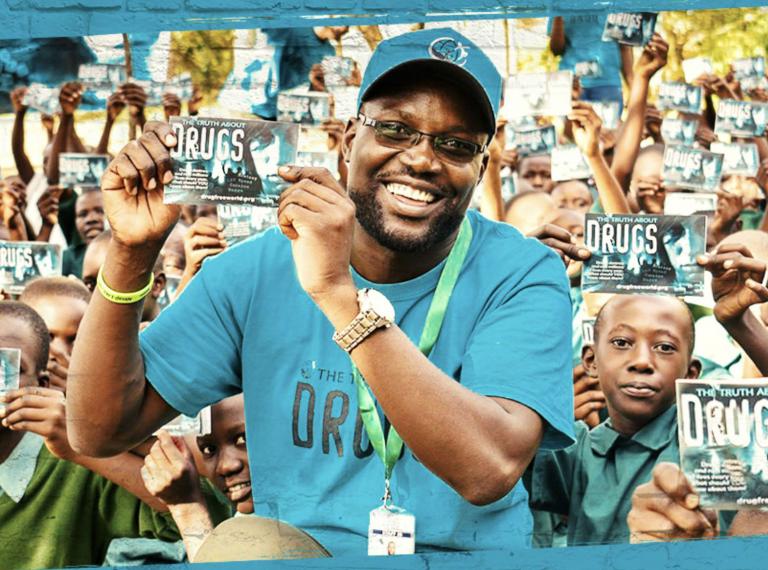 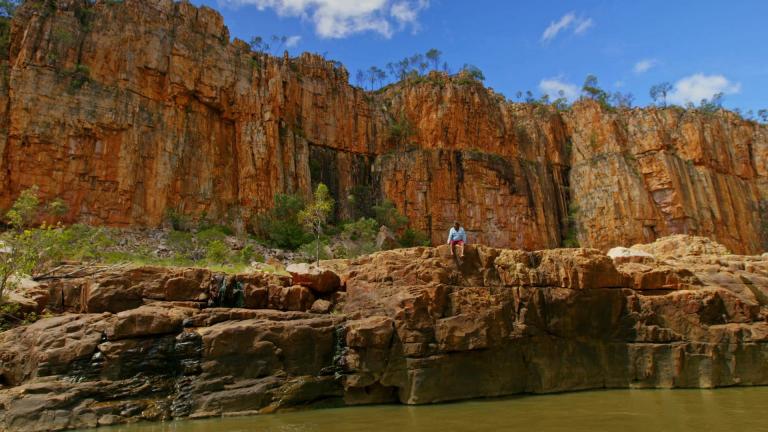 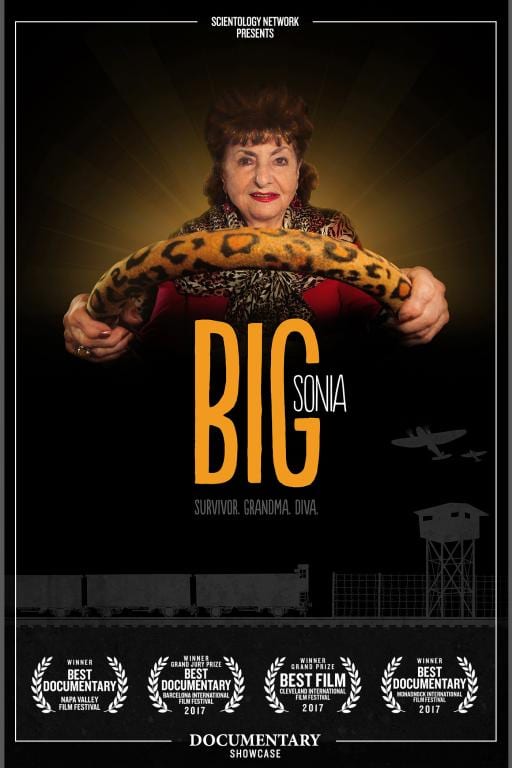 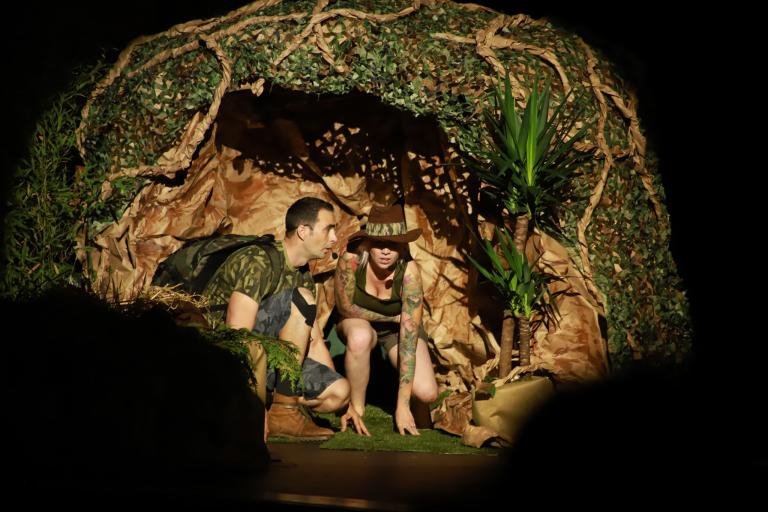