The Self-Evident Truth of Scientology

“All truth passes through three stages. First, it is ridiculed. Second, it is violently opposed. Third, it is accepted as being self-evident.”—Arthur Schopenhauer

At one time, Scientology was so new that if you told people you were a member, they looked at you oddly and were very careful what they said.

Sometimes, they would ask, “but that was a long time ago, right?”—as if I had somehow recovered.

And other people would exclaim, “but you’re normal!”

These days, people are more likely to mention how there are a lot of celebrities in Scientology and do I know them?

Schopenhauer’s ridicule is fading away.

Schopenhauer’s second stage, opposition, still goes on in a few places where governments suppress religious freedom, but, in our case, it’s a PR battle, and the “violence” is libel and lies.

Things that we now accept

It’s a rule of thumb that the more something is attacked, the more likely it is to be true.

The Earth Observatory has a great article about disruptive discoveries.

Alfred Wegener’s theory of continental drift was vehemently attacked. Most of the attacks were aimed at Wegener himself, an outsider who seemed to be attacking the very foundations of geology.

And then there’s the ultimate “guy in the right”—Galileo—who, forced to recant Copernicus’ theory that the Earth moves around the sun, is said to have murmured, “Nevertheless, it moves!”

And indeed, the Earth does move. Opinions don’t have much to do with truth. And in the case of disruptive truths, the opinions are often completely false.

Anyone care to place a bet on how a Scientologist will be viewed in a hundred years, or even a thousand?

On BBC.com, Zaria Gorvett recently reviewed all the ways one could get oneself remembered in a thousand years. There aren’t many.

One way, she says, is to found a religion.

There are mountains of evidence that Jesus Christ, Siddhartha Gautama (known as the Buddha), and many more religious leaders were real people, though they died millennia ago. Author L. Ron Hubbard founded a religion back in the 50s. As a result of his teachings, today he’s widely recognized as one of the most influential Americans of all time. But, you say, none of this proves that Scientology is self-evident truth!

With respect to Ms. Gorvett, it isn’t enough just to “found a religion.” Like Silicon Valley startups, plenty of religions just fade away. It means a lot that L. Ron Hubbard founded the only lasting 20th-century religious philosophy.

In fact, the Smithsonian listed L. Ron Hubbard as one of the 100 most significant Americans of all time (only 11 U.S. presidents made the list).

And it’s clear that the movement has survived the most dangerous moment in any religion’s history: the death of its Founder. Scientology has only expanded since, under the leadership of L. Ron Hubbard’s hand-picked successor, Mr. David Miscavige.

So—I think the odds are good that this movement will go on to last a thousand years and keep right on growing long after. 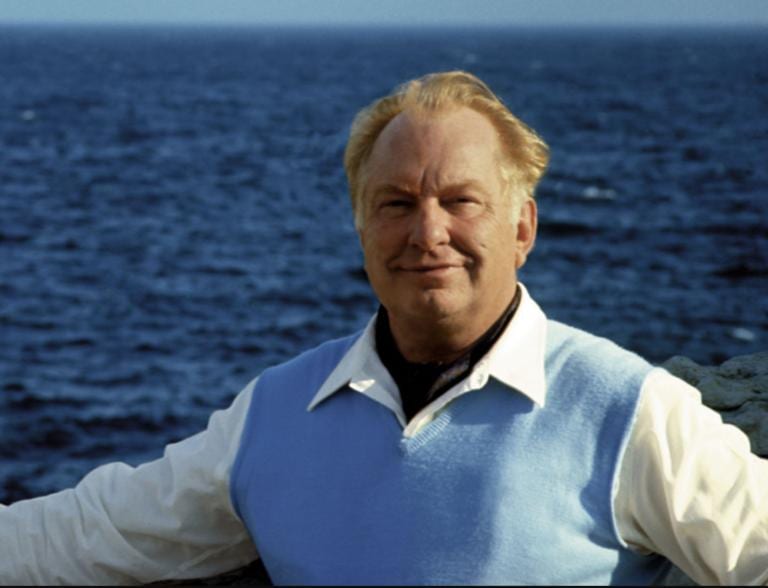 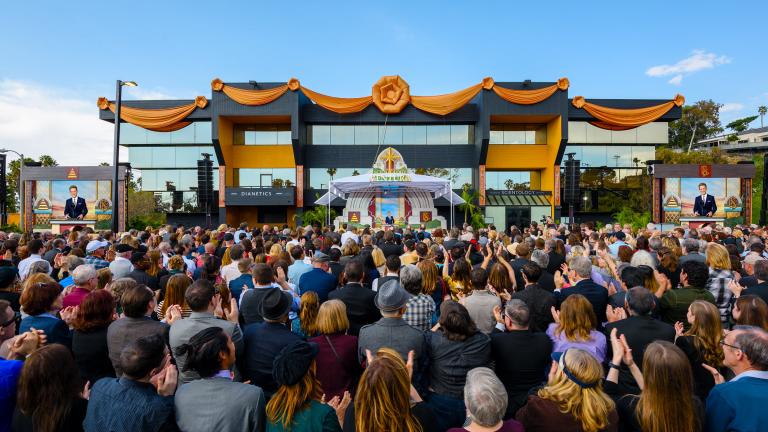 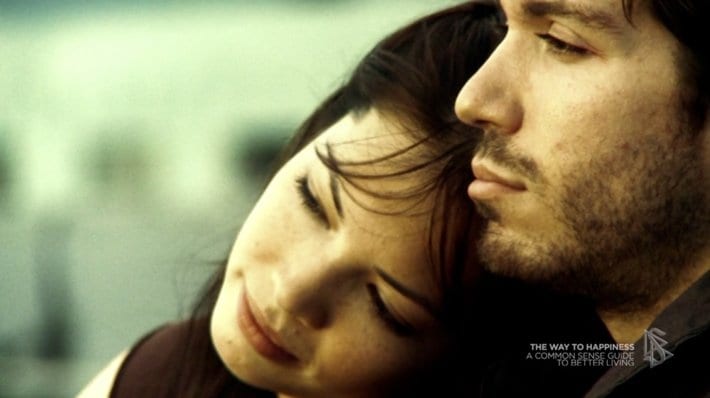 Religions Share a Common Message in These Trying...
Originally published on the Church of Scientology religious freedom blog at www.scientologyreligion.org/blog,...