Coming Out as a Scientologist

Coming Out as a Scientologist January 5, 2020 ScientologyBeliefs

Ok, admittedly, that title is somewhat deceiving—I am a happily married heterosexual woman. But here’s the thing: the press has been smearing my religion with such abandon for so long now that, as a Scientologist, telling people about my religious “orientation” has felt at times like coming out.

I have been a Scientologist all my life, but some of my friends didn’t know about it until recently. That’s because I live in a world of fake news and religious misunderstanding that puts my guard up.

There is literally an entire sub-industry of sleazy mags and B-rated shows that routinely fabricate the most astonishing stories imaginable—about Scientology, about everything. If I myself weren’t a Scientologist, I might not know any better either.

So with people fed all kinds of crazy myths and rumors about Scientology, “groomed” to think it’s something other than what it is, they sometimes develop a weird sense of entitlement about their own bigotry on it, even in an era of epic political correctness.

So… coming out. For me, it happened when Scientology Parent blog interviewed me about my humanitarian work helping refugee families. I warred with myself for the better part of a day because I was both incredibly honored that a blog I had followed closely for years found me interesting enough to interview, but was wary because I knew that coming out meant a small percentage of friends might demonstrate their ignorance and get ugly.

But the moment I realized how concerned I was about sharing my religion was the moment I resolved to do it with as much ferocity as I could muster. Because damn it, I spend the better part of my life defending the rights of minority groups and championing social justice so that my son can grow up in a better world than I did, and NO WAY am I going to give in to bigotry directed at me!

Funny enough, when the article hit my friend’s feed, all I got was love and acceptance. A few friends wondered how they could possibly know me so well and not have known this about me. Others told me on the spot that any biases they had about Scientology evaporated immediately upon realizing that someone they knew and admired (moi) was a Scientologist. One person hasn’t talked to me since. That’s ok. She was a jerk anyways—why shouldn’t she be a jerk about this too? She can keep her scandalous tabloid stories. I have more than enough true friends.

Read more blogs by Cristal Logothetis on the STAND website.

Home
Has the Media Made You Second-Guess Your Scientology...
Scientology Beliefs 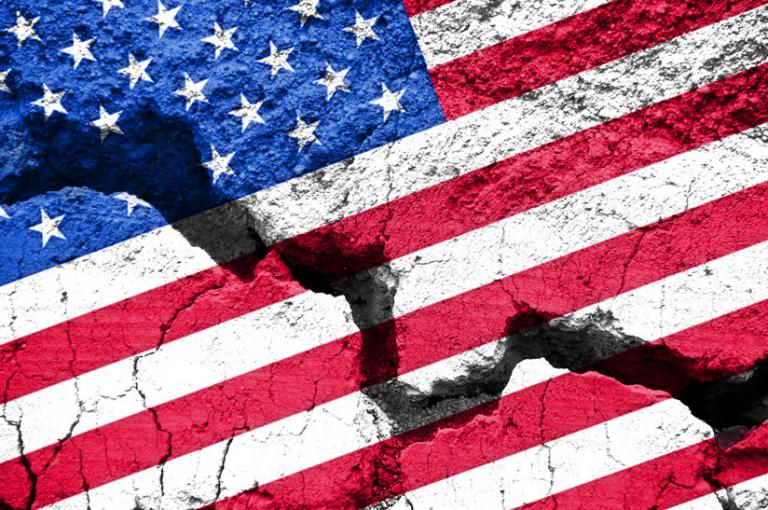 Home
The Real Divide in America, and Where We...
Scientology Beliefs