Last weekend’s turnout for an Easter egg hunt and family fun day at a Scientology festival in Los Angeles was spectacular. 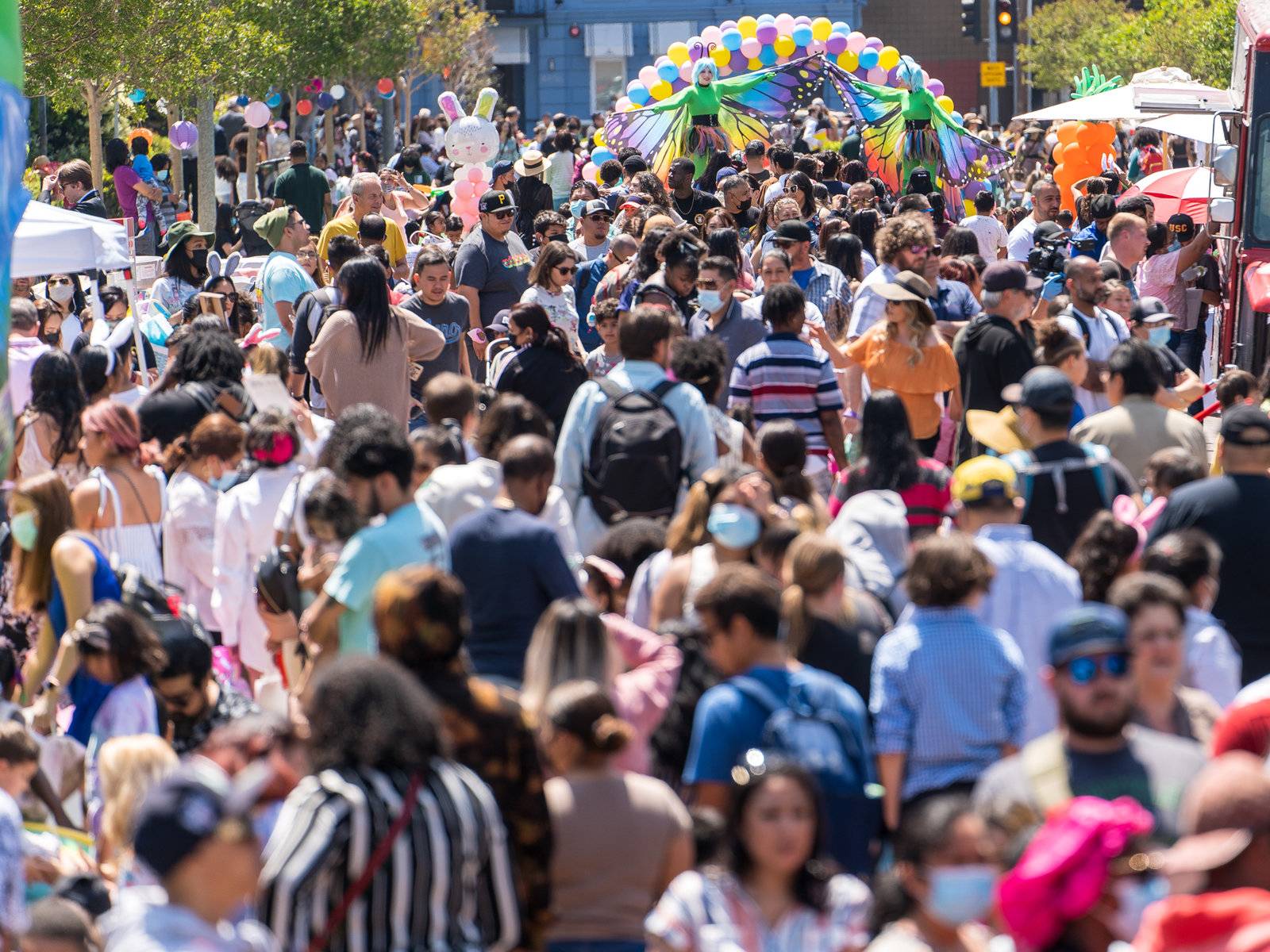 Music and laughter filled L. Ron Hubbard Way. And some 5,000 guests from across Los Angeles joined the Scientologists and staff of the Church of Scientology went all out to create a joyful Easter celebration.

Among the most popular features were sack races and donut-eating contests. Of course, the bouncy house was filled all afternoon But the egg decorating tables, face painting, arts and crafts booths and the petting zoo were also filled with eager children.

There was cotton candy and colorful shaved ices. And there were other complimentary treats along with some of the neighborhood’s favorite food trucks

Scientology Festival: Perfect for the kids

Live music competed with the laughter and squeals of the children. And they raced for the Easter eggs. There were new hunts scheduled throughout the afternoon. And children of all ages came away with buckets and baskets filled.

To ensure lasting memories of the day, the Easter bunny and two giant butterflies on stilts provided plenty of photo ops.

The fun took place all up and down L. Ron Hubbard Way, which also hosted a spring fair and celebration of the 25th anniversary of the street’s dedication April 9.

The Church of Scientology Los Angeles is an Ideal Scientology Organization, configured to service Scientologists in their ascent to spiritual freedom and serve as a home for the entire community—a meeting ground of cooperative effort to uplift people of all denominations.

April 22, 2022 Why Scientologists Fight Back Against Discrimination
Browse Our Archives
Related posts from Scientology Beliefs 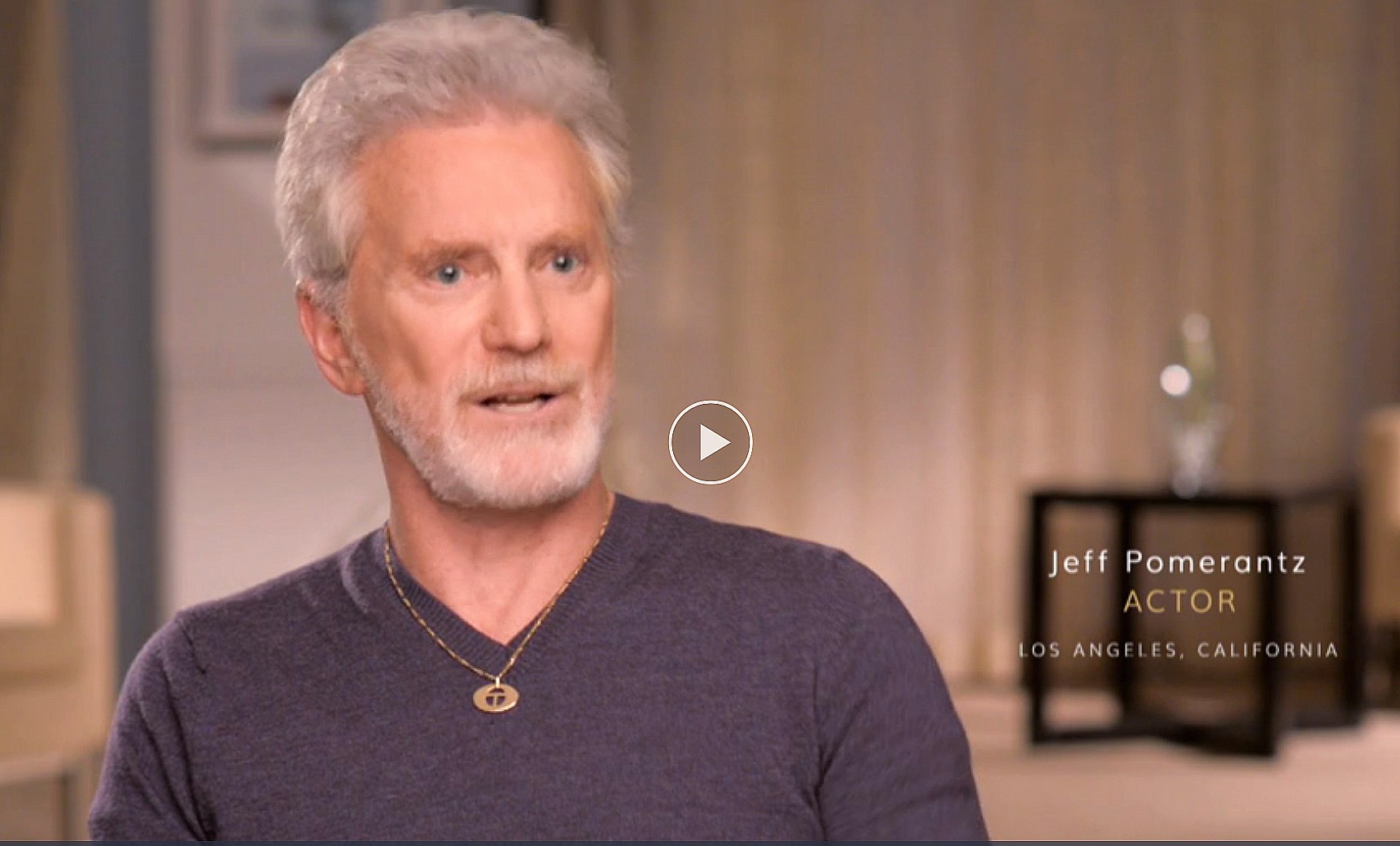