Why Scientologists Fight Back Against Discrimination

Why Scientologists Fight Back Against Discrimination 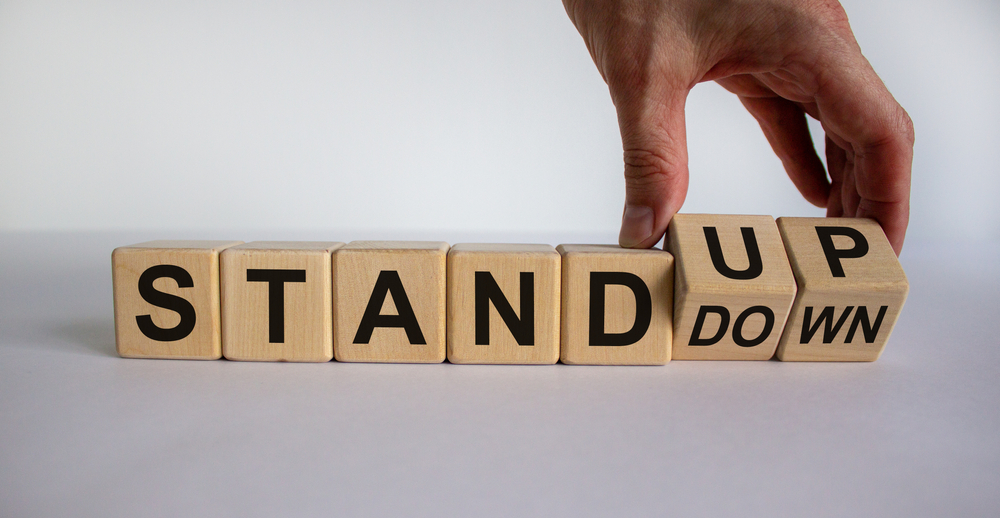 A little while ago I came across someone on social media objecting to Scientologists who would “shout down and belittle” some filmmaker trying to make a buck promoting anti-Scientology.

Just so that we’re straight, according to this social media guy, it was okay for this so-called “filmmaker” to stalk Scientologists for a pre-scripted hatchet job designed to shout us down.  And it was okay to belittle each of us, our families and our religion. But it was not okay for Scientologists to voice their objection to it.

I guess in his mind we’re just supposed to shut up, roll over and take it.

Well at least this fellow has company. Bigots and bullies, rapists, robbers and murderers are always quite offended by intended victims who fight back. How dare they? In the mind of a bigot or bully, they have a perfect right to do anything they want to anyone. And they reckon that their intended victims are somehow a sub-human underclass. Weak and easy pickings. It must be okay to bully them. Why? Because they themselves are doing it.

That really is all the thought they put into the act. And boy do they scream about how unfair it all is when their intended victim doesn’t put up with it.

What do we do when someone tries to shout down and belittle Scientologists? When they try to disturb our peaceful practice of our chosen religion? Or try to take away our right to do so? We fight back. And we do our best to ensure they don’t come back to attack anyone else’s religious freedom either.

L. Ron Hubbard and the Price of Freedom

As a student of history, Scientology Founder L. Ron Hubbard himself said: “Constant and continual alertness is the price of freedom. Constant willingness to fight back is the price of freedom. There is no other price, actually.” And if you think about the subject of freedom in general—applied to anyone anywhere in the world in any era—he’s exactly right. Anywhere the freedom of a person or a people has been lost, at any time, it’s because they were not alert and did not fight back.

For someone who knows the everyday reality of Scientology and Scientologists, these anti-Scientology so-called “exposés” are no different than a gaggle of high-school mean girls picking on some quiet, bookish kid who doesn’t fit into the social hierarchy—calling her a slut, a nerd, a whatever, when the poor girl is simply living her own life, minding her own business and getting her schoolwork done.

Inside a Church of Scientology

Whenever I go into my local church I deal with quick, bright, helpful people. They are only interested in seeing me do better in life. And they then proceed to assist me to do just that.

But what happens when some wannabe journalist or YouTuber comes along? And when that person sees Scientologists as easy pickings to enhance their status and make a few bucks? And they think they can do this with no work?  They usually get quite upset when we don’t just roll over and let them have their way.

After all, fighting back is just so impolite!

We Scientologists would much rather get along. We’d rather resolve issues with friendly communication. We’d rather be left alone to live our lives. But failing that, we’re more than willing to lay the truth on the line and give a good account of ourselves and the other guy—and bullies and bigots just HOWL with indignation when we do.

So bullies and bigots be warned. We will fight back. We will put out the true story. And if you don’t like it, you just might want to find someone else to pick on.

April 25, 2022 Scientology, and Why My Staff Don’t Believe I’m a Scientologist
Browse Our Archives
Related posts from Scientology Beliefs