Paul Haggis’ Scientology rape defense is featured in an article in Freedom magazine. In fact, the magazine provides a fascinating insight into Haggis’ most recent allegations.

But let’s begin even earlier.

How does a predator set it up so he can say “I told you so” if he’s caught? That’s what this article in Freedom magazine reveals. But to really get the point, you have to start at the beginning. In other words, it really began when he planned and scripted leaving the church. That’s an old, familiar story of how the so-called victim turns out to really be the bully.

In fact, even before the 2011 article on Haggis in The New Yorker Haggis was setting it up to be able to blame Scientology for any trouble he might get into further down the line.

As Freedom puts it:

“Smoking-gun evidence has long exposed Haggis’ lies, from his sham ‘resignation’ from the Church of Scientology to his latest conspiracy theory. But the accused rapist continues to shop his scripted story to media who will buy it.”

So let’s cast our eyes back to the beginning of the story and see what went on behind the scenes. That’s exactly what you’ll see in this interview with Mark “Marty” Rathbun. Check it out, especially what he says from five minutes into the video to the end of it.

And check out the full Freedom article here.

September 14, 2022
Why Scientologists Fight for Religious Freedom
Next Post 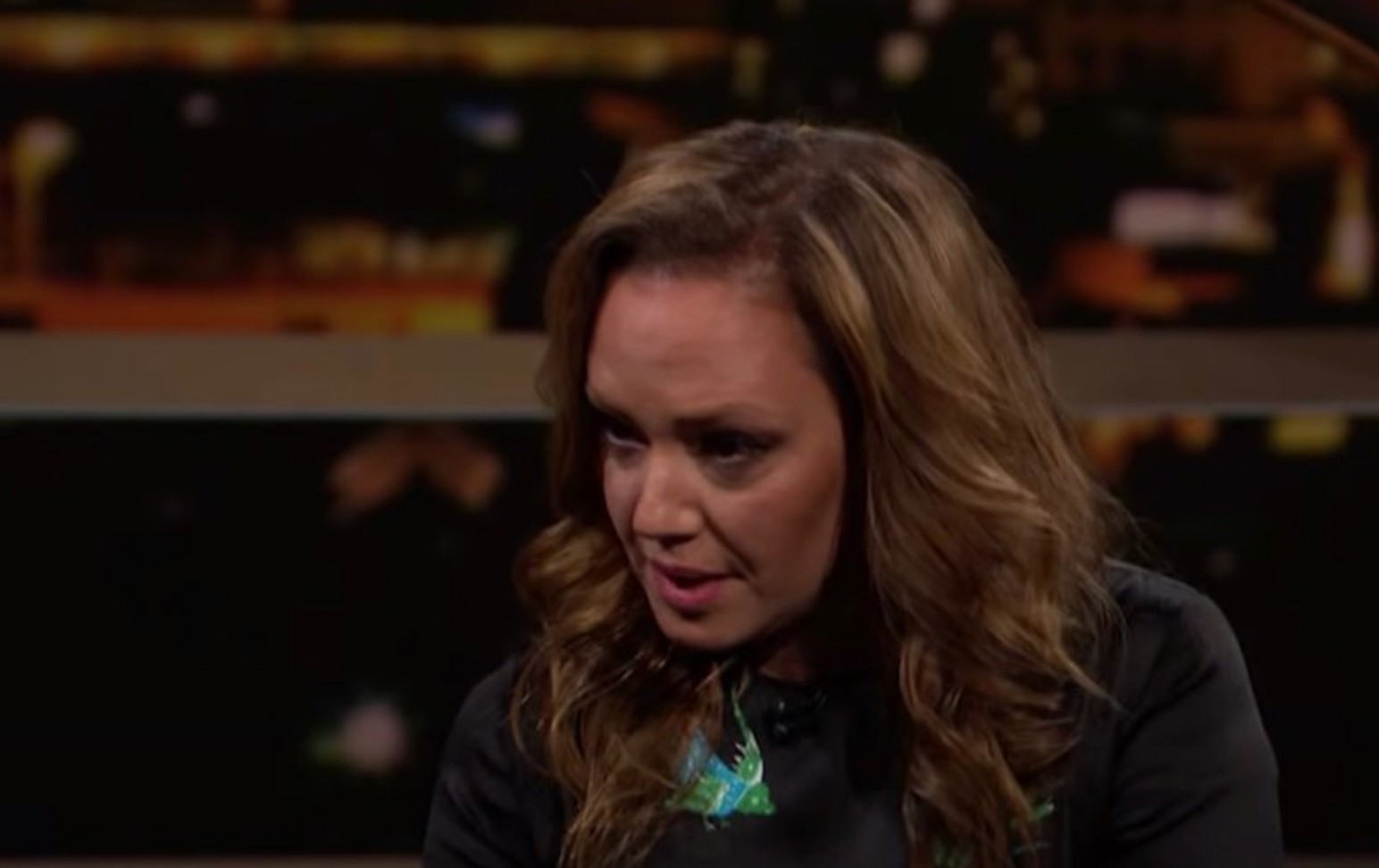