It’s Not Your Body, AOC

I have made no secret of my admiration for Alexandria Ocasio-Cortez. That said, I must point out how wrong she is to resurrect, in the wake of the Georgia and Alabama abortion laws, the tired old “my body, my choice” rhetoric. She did this on Twitter, a place she frequents almost as much as the Dear Leader himself. I support her choice in this. 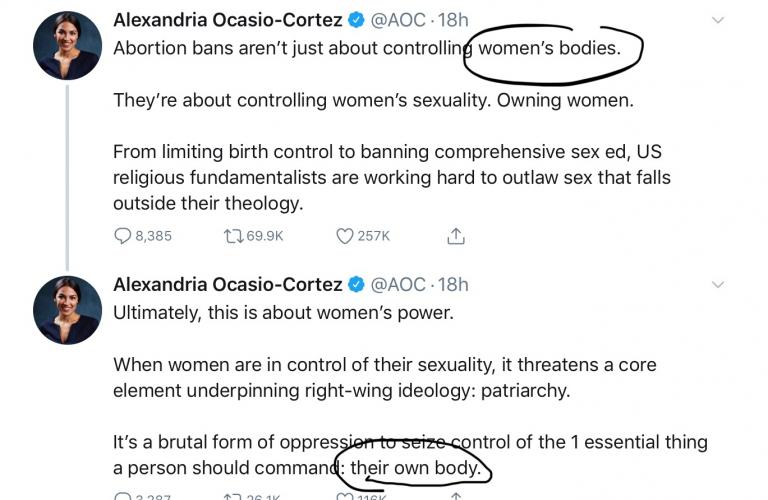 Now, it is worth noting here that even Christopher Hitchens, atheist and abortion rights advocate, rejected this argument in its favor. Here he is in God is Not Great:

As a materialist, I think it has been demonstrated that an embryo is a separate body and entity, and not merely (as some really did used to argue) a growth on or in the female body. There used to be feminists who would say that it was more like an appendix or even—this was seriously maintained—a tumor. That nonsense seems to have stopped… Embryology confirms morality. The words “unborn child,” even when used in a politicized manner, describe a material reality.

Let us not be anti-science: 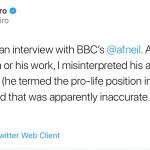 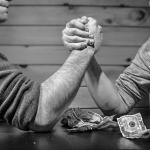 May 16, 2019 Crisis!!! Plays Benedict vs. Francis on Amoris Laetitia
Browse Our Archives
Related posts from To Give a Defense