“Not Infallible” does not mean “Contains Errors.”

Strictly speaking, “infallibility” covers whatever teachings fall under a divine guarantee to be free from any possibility of error. That does not mean, and never meant, that non-infallible teachings—the Ordinary Magisterium—do contain errors. Still less does it mean that the pope could under any circumstances teach heresy. Pope Pius XII says in Humani Generis 20:

Nor must it be thought that what is expounded in Encyclical Letters does not of itself demand consent, since in writing such Letters the Popes do not exercise the supreme power of their Teaching Authority. [In other words, just because it’s not infallible doesn’t mean you can take it or leave it.] For these matters are taught with the ordinary teaching authority, of which it is true to say: “He who heareth you, heareth me.

“And generally,” Pius XII goes on,

what is expounded and inculcated in Encyclical Letters already for other reasons appertains to Catholic doctrine. But if the Supreme Pontiffs in their official documents purposely pass judgment on a matter up to that time under dispute, it is obvious that that matter, according to the mind and will of the Pontiffs, cannot be any longer considered a question open to discussion among theologians.

Even for ordinary teachings.

But the CDF, in Donum Veritatis, expands this to include even the Magisterium’s “interventions in the prudential order.” Imagine that. (For Pius IX condemned, as a Modernist error, the complaint that popes interfere in political matters. That’s #23 on the Syllabus.) Here’s the CDF in DV:

When it comes to the question of interventions in the prudential order, it could happen that some Magisterial documents might not be free from all deficiencies. [Might not be free from all.] Bishops and their advisors have not always taken into immediate consideration every aspect or the entire complexity of a question. But it would be contrary to the truth, if, proceeding from some particular cases, one were to conclude that the Church’s Magisterium can be habitually mistaken in its prudential judgments, or that it does not enjoy divine assistance in the integral exercise of its mission (24).

And the CDF takes care to specify the nature of the “deficiencies” that “might” creep in:

[I]n addition to solid principles, [ordinary teachings may include] certain contingent and conjectural elements. It often only becomes possible with the passage of time to distinguish between what is necessary and what is contingent. … The theologian knows that some judgments of the Magisterium could be justified at the time in which they were made, because while the pronouncements contained true assertions and others which were not sure, both types were inextricably connected. Only time has permitted discernment and, after deeper study, the attainment of true doctrinal progress (24).

So for example, the Church has recently come to understand that the licitness of the death penalty is contingent upon whether it is necessary to protect society. St. John Paul II points out (Evangelium Vitae 56) that, with improvements in prison security, the death penalty is not necessary in the way it once was. This does not mean that either the prior teaching or the current teaching is “in error.”

And the Church is very clear that Catholics are bound to the Church’s authentic Magisterium even when it’s not definitive. (In fact, Pius IX in Syllabus 22 condemned as a heresy the idea that Catholics are bound “to those things only which are proposed to universal belief as dogmas of faith by the infallible judgment of the Church.) Lumen Gentium 25 says: “[R]eligious submission of mind and will must be shown in a special way to the authentic magisterium of the Roman Pontiff, even when he is not speaking ex cathedra.” This language is repeated in the Catechism of the Catholic Church, the Profession of Faith, and Canon 752.

If the Church is going to bind Catholics to the full Magisterium—even the technically non-infallible part—it makes no sense at all to think that a pope could teach actual heresy. That is consequent upon the Holy Spirit’s protection of the Church from error and its promise to guide the Church into all truth (John 16:13). 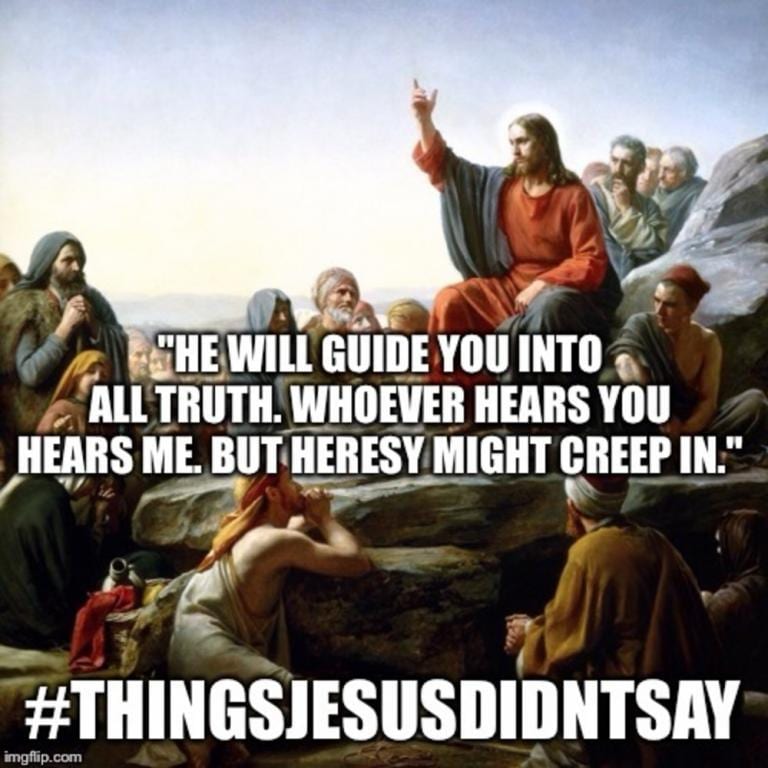 Vatican I defines the conditions for infallibility, but implicit in that teaching is the guarantee that a pope can’t bind the Church to heresy. And if Catholics are bound even by ordinary teachings, it follows they can’t contain heresy either. To suggest otherwise is false.

Things the pope says in an interview with the press are not Magisterial.

I have never taken the position that everything a pope says is infallible. I defy you to find me making any such argument, at any time, anywhere. Search as long as you please and report back to me.

So I know that perfectly well. What I have said (if my actual views matter to anyone) is that a pope can’t teach heresy (one / two). And what I have said is that it doesn’t matter whether a teaching is infallible or not as long as it’s authoritative. And incidentally, the Church also says this. Here’s one place it says so—Donum Veritatis 17:

All acts of the Magisterium derive from the same source, that is, from Christ who desires that His People walk in the entire truth. For this same reason, magisterial decisions in matters of discipline, even if they are not guaranteed by the charism of infallibility, are not without divine assistance and call for the adherence of the faithful.

It is incoherent to say that just because a teaching is not infallible, “divine assistance” is going to permit heresy to creep in. It can’t happen, not unless the Church has utterly erred in its understanding of Magisterial teaching authority consequent upon John 16:13, John 21:15, and 1 Timothy 3:15, to name just three. 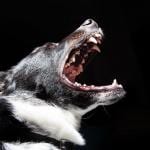 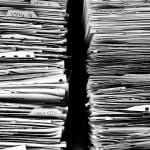 August 20, 2019 Documentation of Taylor Marshall's attacks on Pope Francis (and prior popes).
Recent Comments
0 | Leave a Comment
Browse Our Archives
Related posts from To Give a Defense