Seasons of the Church
Public Square

At this time of year, the religious Christian community celebrates the birth of Jesus, the Messiah. My family and I have always participated in these celebrations, though as Jewish believers in Jesus, we’ve adopted a more restrained level of holiday cultural activity (decorating, shopping, party-attending) than many around us. We’ve also always observed Chanukah, which begins this year on the evening of Tuesday, December 16th and concludes eight days later at sundown, December 24th.

Though Chanukah, also known as the Feast of Dedication or Festival of Lights, is a minor feast in the yearly Jewish ritual cycle, our family always lit the candles in our menorah. As we did, we revisited the exciting account of the Maccabeean victory over Antiochus IV Epiphanes in 164 B.C. and thanked God for the story of the sacred oil lamp in the cleansed, rededicated temple that burned for eight miraculous days when it only had enough oil for a single day. In the spiritual darkness of those days, seeing the light burn once again in the holy place after years of darkness and idol worship must have been pure joy for the Maccabees.

As we celebrate the holidays this year, I see the effect of this historical events of Chanukah reflected in the first days of the life of Jesus. When Joseph and Mary brought their newly circumcised newborn son in obedience to the Temple in Jerusalem to consecrate him to the Lord (Exodus 13:2, 12), it is powerful to remember the Temple was there in those days because of the events that took place a century and a half earlier.

Chanukah is a wonderful celebration as it stands, on its own. But during the Christmas season, I am grateful for the role the events it commemorates play in anchoring the incarnation of my Jewish Savior, the Light of the world, in history. On the day Mary and Joseph came to the Temple with the infant Jesus, a faith-filled man named Simeon took the baby into his arms and prayed these unexpected, unscripted words over him: “For my eyes have seen your salvation, which you have prepared in the sight of all nations: a light for revelation to the Gentiles, and the glory of your people Israel.” (Luke 2:30-32)

Not even death could extinguish the light of Jesus. His empty tomb is not very far at all from the site of his dedication in the temple reclaimed for the Jews by Judah Maccabee and his band of worshippers. May our worship this season carry a measure of their courage as we shine the light and glory of Jesus to a world living in darkness without him.

Michelle Van Loon blogs at Patheos at Pilgrims Road Trip. She originally wrote this short devotional piece for Jerusalem’s Caspari Center for Biblical and Jewish Studies (www.caspari.com) to offer an Advent-suitable meditation on the relationship between the two holidays. 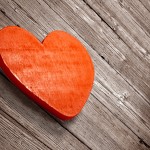 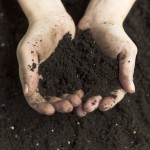 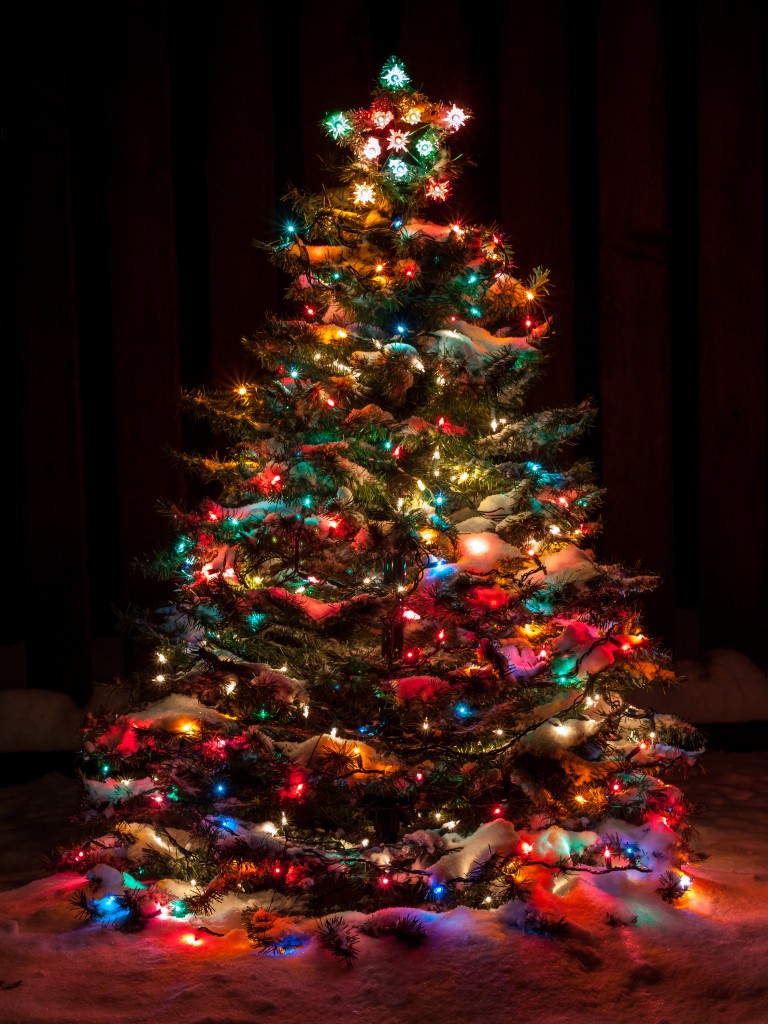 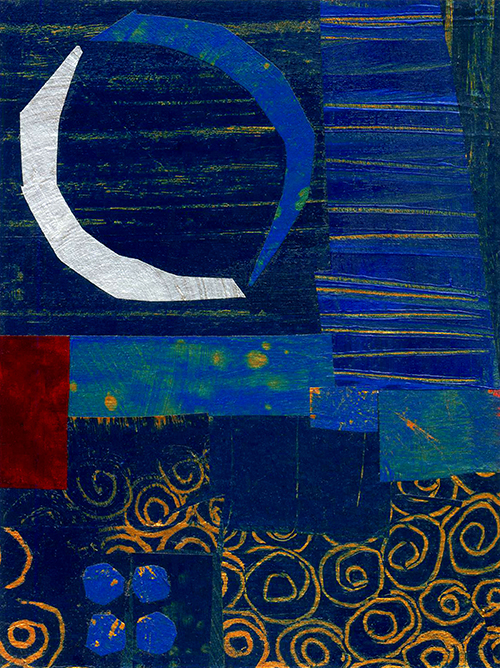