William Lane Craig on the Prior Probability of the Resurrection

William Lane Craig on the Prior Probability of the Resurrection December 6, 2012 Jeffery Jay Lowder

This is, of course, pure bluster. Just because God exists, it doesn’t follow that God will raise Jesus from the dead. Jews, Muslims, and other non-Christian theists believe God exists but also think “it is improbable that God raised Jesus from the dead.” Craig knows this. Earlier in the same debate, Craig said this regarding Jewish expectations of a risen messiah.

Nevertheless, the original disciples suddenly came to believe so strongly that God had raised Jesus from the dead that they were willing to die for the truth of that belief. But then the obvious question arises: What in the world caused them to believe such an un-Jewish and outlandish thing?

Indeed.  Because it was such an un-Jewish and outlandish thing, it follows that there was nothing in the background information of first-century Jews that would have given Jesus’ resurrection a high prior probability for them. Craig has unwittingly contradicted himself.

Notice that even on the assumption that B1 is true, R could be true or false. The prior probability of Jesus’s resurrection is the probability of R, conditional upon B alone. In symbols, it is Pr(R | B). On the basis of B1 alone, what reason is there to believe Pr(R | B) is high? None.  In order to believe God probably raised Jesus from the dead, one needs to believe more than God exists. One also needs to believe something about God’s desires or intentions, such as this:

B2. God would want to raise Jesus from the dead.

The problem, however, is that this begs the question. Non-Christians do not believe B2 is true. It is simply false to imply, as Craig does, that if one believes B1, then there is no other reason for doubting R, before examining the specific evidence (such as the empty tomb). The example of B2 proves that other issues are relevant besides doubts about the existence of God. Doubts about the nature and intentions of God apply also.

ETA: In an earlier post, I argued that the relevant background information also includes the following two facts.

B3: Approximately 107,702,707,791 humans have ever lived. Approximately half of them have been male.
B4: God, if He exists, has resurrected from the dead at most only one person (Jesus).

B3 and B4 are significant because they summarize the relevant evidence about God’s tendency to resurrect people from the dead (assuming God exists). They show why the resurrection has a low prior probability even for theists. Once we take B3 and B4 into account, the prior probability of the resurrection is less than or equal to 5.0 x 10-12. In symbols, Pr(R | B1 & B3 & B4) <= 5.0 x 10-12.

(HT: Steven Carr for pointing out the inconsistency)

Hell in the 4th Century: Things...
Roll to Disbelieve
Related posts from The Secular Outpost 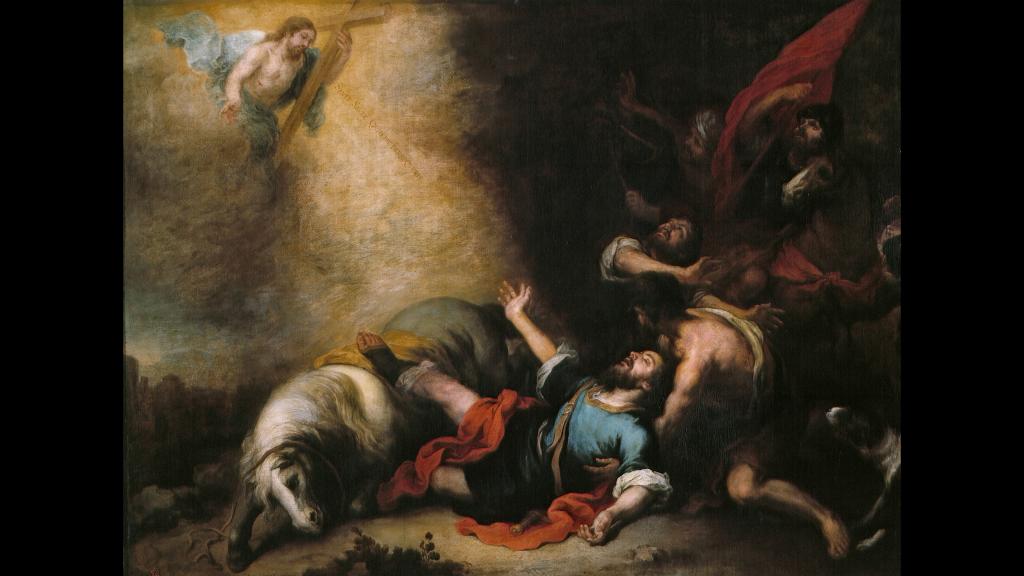 Nonreligious
Did Jesus Rise from the Dead? Part 11:...
The Secular Outpost