Ed, Russell’s argument is from Why I am not a Christian, which was a popular talk given to a general audience. As you say, almost certainly he was aiming at popular apologetics. He could, however, address the argument at a much more sophisticated level. I think his best response to cosmological arguments came in his classic debate with Frederick Copleston. Since I have written on this debate, I hope you will not mind if I quote myself at length:

“Copleston’s first argument was the “argument from contingency”:

…the world is simply the real or imagined totality or aggregate of individual objects, none of which contain in themselves alone the reason for their existence…Therefore, I should say, since objects or events exist, and since no object of experience contains within itself the reason of its existence…the totality of objects, must have a reason external to itself. That reason must be an existent being…So, I should say, in order to explain existence, we must come to a being which contains within itself the reason for its own existence, that is to say, which cannot not-exist (Seckel pp. 124-125).

Russell starts by focusing on the idea of being that cannot not-exist…:

But why accept the PSR? Why not regard the world itself—or perhaps whatever cosmologists postulate as its initial state or condition (initial singularity, quantum vacuum, or whatever)—as an ultimate brute fact, i.e., as a primordial reality not explicable in terms of anything prior, deeper, or more basic? The motivation behind the PSR seems to be the demand that everything be intelligible. But if our explanations ultimately end with brute facts, then those brute facts will remain unexplained. It follows from the PSR that no particular contingent thing is satisfactorily explained until all contingent things are explained, and that the total explanation must appeal to something that is not contingent, something that is its own sufficient reason. Russell, however, rejects the PSR’s demand for total explanation:

RUSSELL: But when is an explanation adequate? Suppose I am about to make a flame with a match. You may say that the adequate explanation of that is that I rub it on the box.

COPLESTON: Well, for practical purposes—but theoretically, that is only a partial explanation. An adequate explanation must ultimately be a total explanation, to which nothing further can be added.

RUSSELL: Then I can only say that you are looking for something that can’t be got, and which one ought not to expect to get (Seckel, p. 129).

The principle of sufficient reason expresses a demand that things should be intelligible through and through. The simplest reply to the argument that relies on it [the PSR] is that there is nothing that justifies this demand, and nothing that supports the belief that it is satisfiable even in principle…Any particular explanation starts with premises which state “brute facts,” and though the brutally factual starting-points of one explanation may themselves be further explained by another, the latter in turn will have to start with something that it does not explain, and so on however far we go. But there is no need to see this as unsatisfactory (Mackie, 1982, pp. 85-86; emphasis in original).

In short, there just is no basis for saying that nothing is adequately explained until everything is. As Mackie notes, explanation is always in terms of something, which, at least temporarily, remains unexplained, but this implies no inadequacy in our understanding. Further, it is doubtful that the demand for total explanation is even in principle satisfiable because it is not clear what it is for anything—including God—to be its own sufficient reason. Copleston says that God’s self-sufficiency means that he “cannot not-exist (Seckel, p. 125),” and that God is a “…being the essence of which is to exist (Seckel, p. 128),” but what do these cryptic comments mean? How is it that God’s existence could be uniquely self-sufficient in a way that no other putative ultimate reality could be? Further, isn’t saying that God’s essence is to exist really just asserting that, after all, God’s existence is logically necessary?”

I am quoting from my chapter “Bertrand Russell” in Icons of Unbelief, edited by S.T. Joshi, Greenwood Press. The “Seckel” references are to the Russell/Copleston debate printed in Bertrand Russell on God and Religion, Al Seckel, editor, Prometheus Books.

It seems, then, that Russell, in his debate with Copleston did clash with the claims of the argument from contingency and did not just talk past it. Russell rejects the PSR. He also denies that anything can be its own sufficient reason. I think that these are precisely the lines that have to be drawn in the sand in confronting arguments from contingency.

Ed, let me conclude by saying how much I have gained from our exchanges on these points. I also look forward to future discussions. I deeply regret that our initial encounters were tainted by ill-conceived and intemperate remarks I made some years ago. Let me state clearly that in the course of our conversation I have come to respect your views and your very considerable skill as a philosopher. However, because of your graciousness in being willing to set aside bad feelings and enjoy an enriching intellectual exchange, I have come to respect you even more deeply as a person. 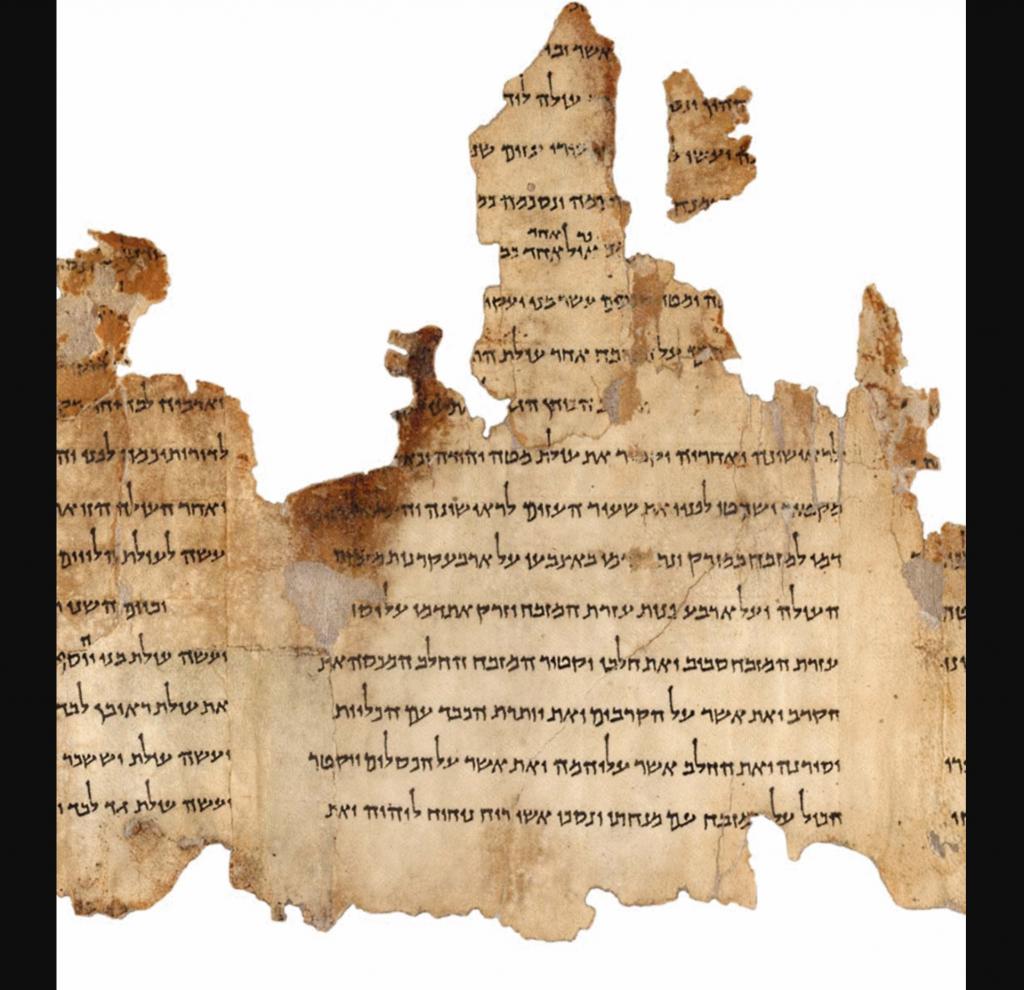 Nonreligious
The Unmoved Mover Argument - Part 12: What...
The Secular Outpost